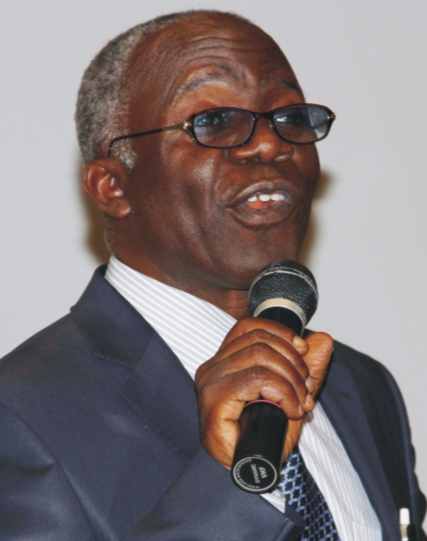 The money meant to purchase military equipment to fight Boko Haram was diverted into private accounts and used for political campaign and bribery.

“We are a firm of civil rights lawyers based in Lagos, Nigeria. We are the de­fence counsel for the majority of the members of the Armed Forces of the Republic of Nigeria who were charged with mutiny, cowardly behaviour and sundry offences before the courts-martial instituted by the former military authorities. As we shall demonstrate anon, the only “offence” proved against our clients in the military courts was that they had the temerity to demand for weapons to fight the well-equipped troops of the Boko Haram sect.”

The petition reads in part: “On account of the deliber­ate refusal of the former military authorities to equip and motivate the members of the Armed Forces involved in combat operations, the insurgents have killed about 25,000 soldiers and civilians including children and displaced over 2,000,000 people. Having compromised the security of the people of Nigeria by collaborating with the terrorists, the former military authorities allegedly encouraged the brutal killing of innocent people including ill-equipped officers and soldiers.

“During a visit to Borno State in 2014, former President Jonathan revealed to some selected leaders of the commu­nity that it was when a former governor caused the extra judicial killing of the leader of the Boko Haram sect, Mo­hammed Yusuf that the group declared war on the Nigerian people. Even though President Jonathan knew that the for­mer governor was a major sponsor of the terrorist group, the government did not charge him to court under the Terrorism Act applicable in Nigeria.

“In order to divert the attention of the Nigerian people and the international community from the afore-mentioned crimes against humanity, scores of soldiers were put on trial before courts-martial for demanding for equipment to fight the well-armed members of the Boko Haram sect. The military courts convicted the soldiers and sentenced them to various terms of imprisonment while 70 were sentenced to death. Over 3,000 others were dismissed from the Nigerian Army in similar circumstances.

“Having investigated and confirmed that the said sol­diers were sacrificed to cover up the criminal negligence of the former military authorities, the current Army leader­ship has ordered the recall and reinstatement of the 3,000 dis­missed soldiers and commuted the death sentence of 66 out of 70 convicts on death row to 10 years’ imprisonment.

“The inquiry conducted by the Presidential Panel on arms procurement has established that the bulk of the sum of $2.1 billion and N643 billion ($4 billion) earmarked for the purchase of military hardware to fight terrorism was al­legedly diverted by the former government through the of­fice of the National Security Adviser, Col. Sambo Dasuki (rtd),” Falana said.