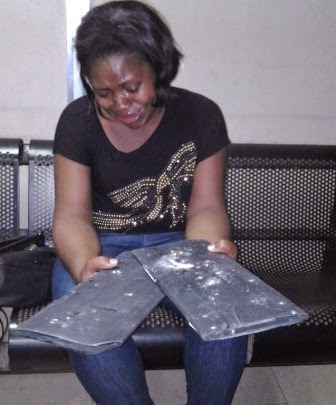 32-year-old Nnamdi Okoye pictured below says he has no regret for his actions after NDLEA caught him with Cannabis. 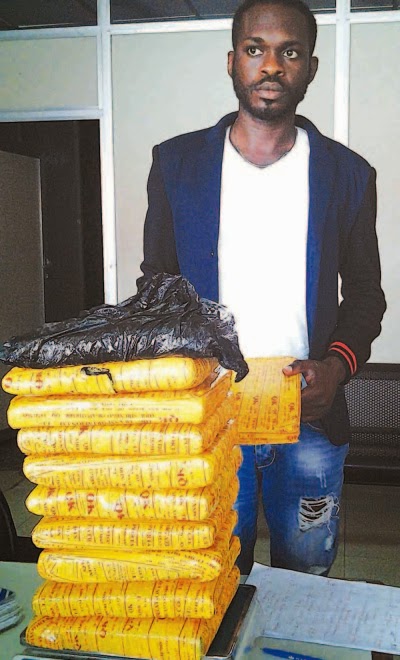 Nnamdi was arrested along with 5 other traffickers found with cocaine and Methamphetamine at MMIA in Ikeja Lagos. 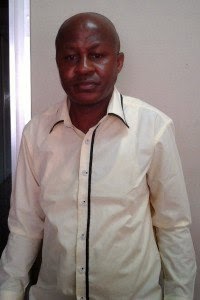 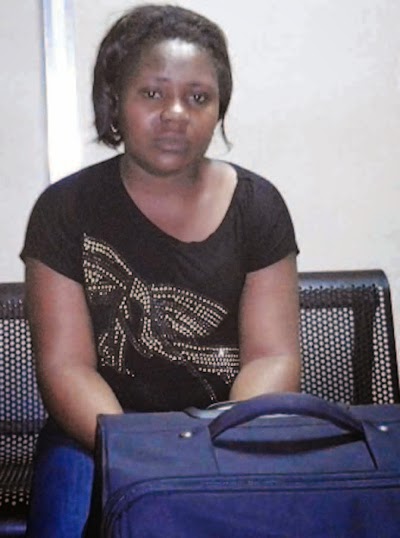 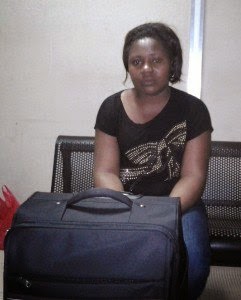 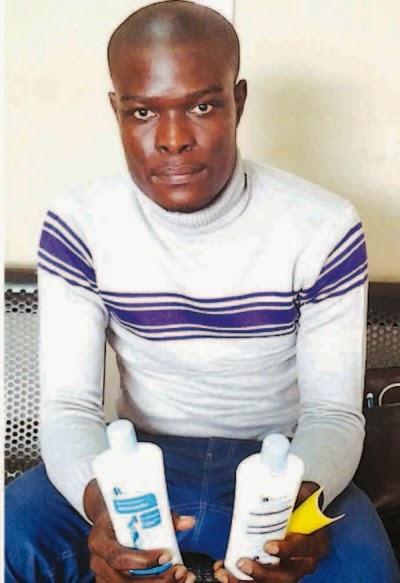 Other arrested drug traffickers include Made Okey, Nicholas Ogochukwu and Nnodebe.

Okoye Nnamdi said he took drug trafficking over his menial job in Doha, Qatar because of the money factor.

Read the suspects confessions below:

“I was frustrated. When you are frustrated, you can do anything. I took a risk, but I was not lucky. Life is about taking risk. It is either you win or you lose. I have worked and suffered as a labourer in Doha for two years and I was desperate to change my status. I don’t regret my action.” – Nnamdi Okoye

Okey Made, 54, a businessman, said he was a novice in drug trafficking, adding that he was tricked into the act by his friend.

“I buy and sell clothes. I lived in Spain for about a decade. I came back to Nigeria because of financial hardship. I loved to go back to Spain and I did not have enough money. This was how I found myself in drug trafficking.” – said 32-year-old Gladys, a mother of 3.

31-year-old Nicholas Ogochukwu said life had been hard for him since his father died when he was five. He said he accepted the offer to smuggle cocaine into Nigeria on an agreed fee of N1m.

“I used to sell clothes but I lost my goods in a fire incident. This was what led me into drug trafficking.

“I was given liquid cocaine inside body cream and they promised to pay me N500,000,” said 28-year-old Nwodo Chidiere

NDLEA Commander at the Ikeja airport, Hamza Umar said the suspects were arrested with 16.51kg of hard drugs.