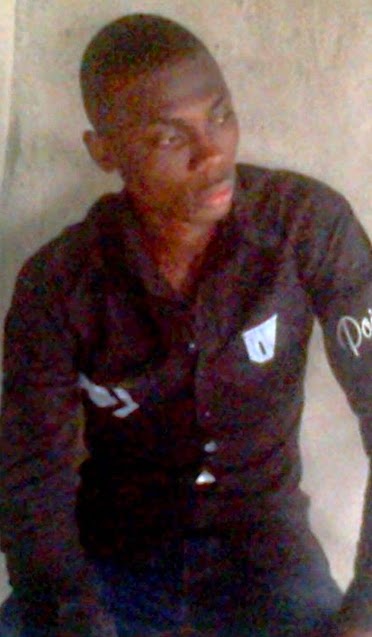 A young man was arrested in Amankpunato Village in Oji River LGA of Enugu state yesterday for allegedly killing his cousin.

The suspect Ifeanyi Ihejika blamed the devil for his actions after fatally shooting his cousin, Izuchukwu Ihejika with a pistol.