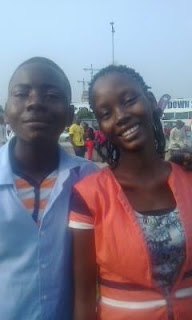 August 16, 2015 – Pictures: Nigerian Girl, Who Died After Vomiting Blood In Ikorodu Lagos Used For Money Ritual, Killed By Ritualists Who Gave Her A Ride

Less than 48 hours after her demise, her brother has debunked the report that she was a prostitute.

The well-manner girl reportedly came down from a luxury car on that day before blood started gushing out of her mouth and nose.

Due to the mystery surrounding her situation, nobody came to her rescue.

Her younger brother, Samuel Abayomi said his sister wasn’t a run girl as reported by some Nigerian bloggers.

Hear what he said about Jummie:

“ The lady is my younger sister. She was coming from a tutorial class at Proper Arsenal, Benson Bus-Stop Ikorodu, Lagos State. She’s been sick for some time and always been taking care of herself before the unfortunate incident happened and she died because nobody rescued or helped her. She’s been buried”.

Here is a graphic photo of the deceased. VIEWERS DISCRETION ADVISED 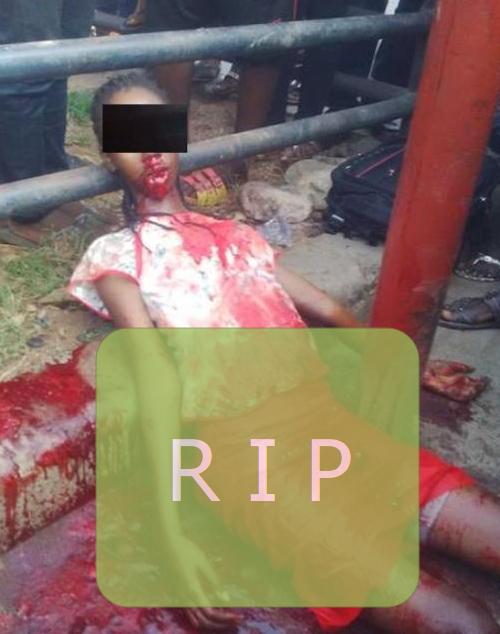 Though eyewitnesses said she might have been used for money ritual but her neighbours and family members couldn’t pinpoint the exact cause of her mysterious death.

She is the only one who saw the people that gave her a ride on that day.

This world is full of wicked people. May God protect us all. 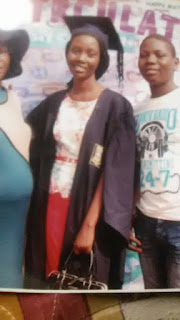 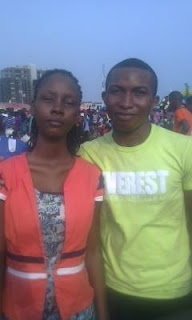