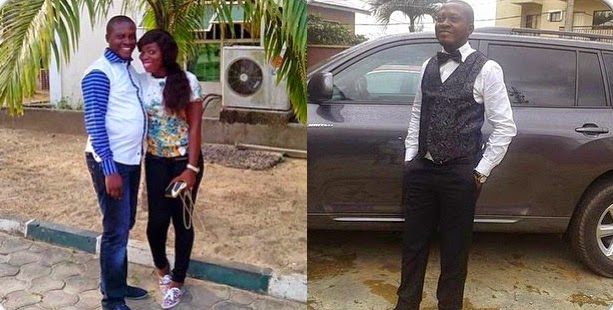 28-year-old Victoria, a retired civil servant allegedly murdered her husband after he allegedly threatened to shoot her at their residence along Ebisam Road in Akenfa-Epie community of Yenagoa last week.

According to sources in Bayelsa, the deceased identified as 33-year-old Henry Gagariga, a popular lawyer in the area is fond of threatening to shoot his wife anytime they have a minor argument. 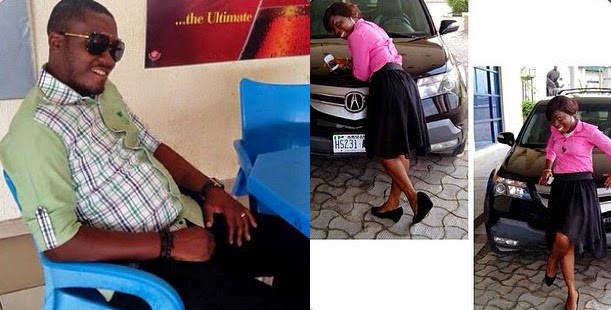 Last week Thursday, the 29th of January, 2015 Victoria got tired of Henry’s threats and stabbed him on the chest with a kitchen knife following a domestic abuse.

The body of the deceased had been deposited at a mortuary in Yenagoa.

Victoria, who retired from Bayelsa Ministry of Information was said to be an employee at Bayelsa Council For Arts and Culture before she was arrested by the police.

The deceased hailed from Sagbama LGA of Bayelsa.

The couple reportedly lived together for over 5 years before legalizing their union in June 2014.