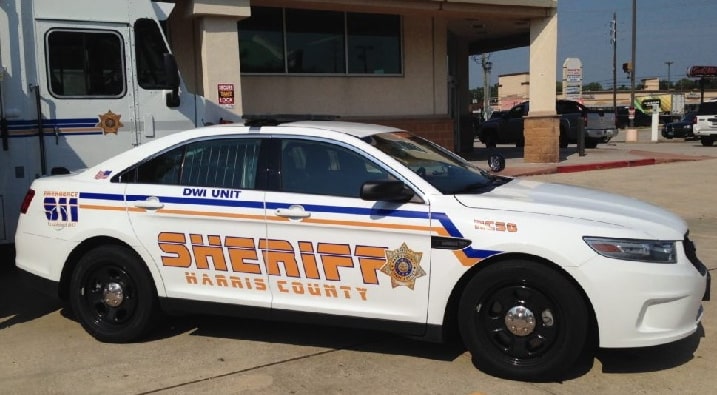 Police in Houston Texas are now appealing to the public to help identify a woman whose lifeless body was found dumped in a big garbage bin in the bedroom of a 24-year-old Nigerian American man, Alex Jude Akpan last week. 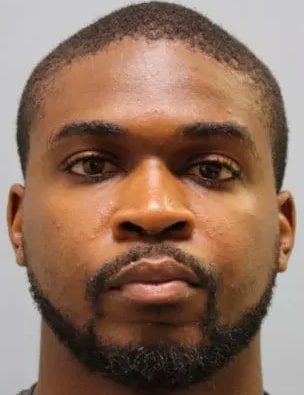 The suspect who was arrested at his family house on the 5th of September 2018 is not corporating with investigators.

Akpan who is facing murder charges has refused to talk since his arrest.

His alleged victim, is a young black woman whose identity is still unknown.

Here is an information police released in a bid to help find the identity of the mystery woman. 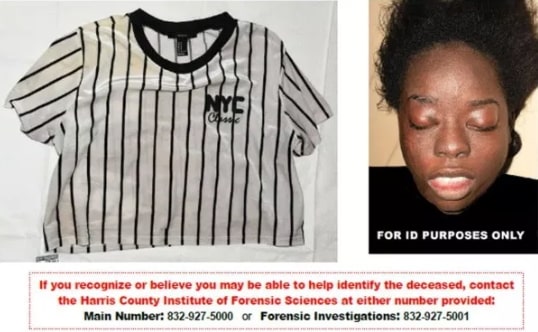