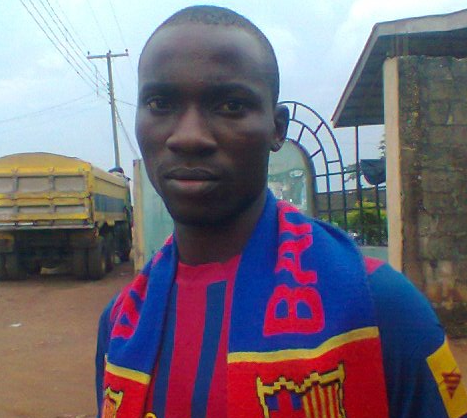 A very depressed man who hailed from Ado Ekiti, Ekiti state has ended his own life days after he posted a suicide note on Facebook. 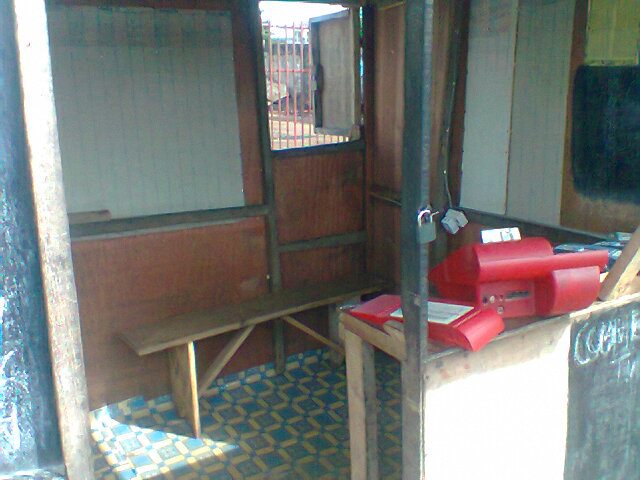 Ariyo Olanrewaju Taiwo popularly called Ariyo, a single father of two children was said to have been heartbroken when his girlfriend of just 8 months left him last week.

He took to Facebook yesterday to post a suicide note hours before drinking a liquid suspected to be the popular insecticide called Sniper.

His lifeless body was pulled out from an uncompleted building in Akesan area Alimosho Local Government area of Lagos today.

The body of the deceased who was a member of the Living Bread church in Akesan had been deposited at the mortuary . 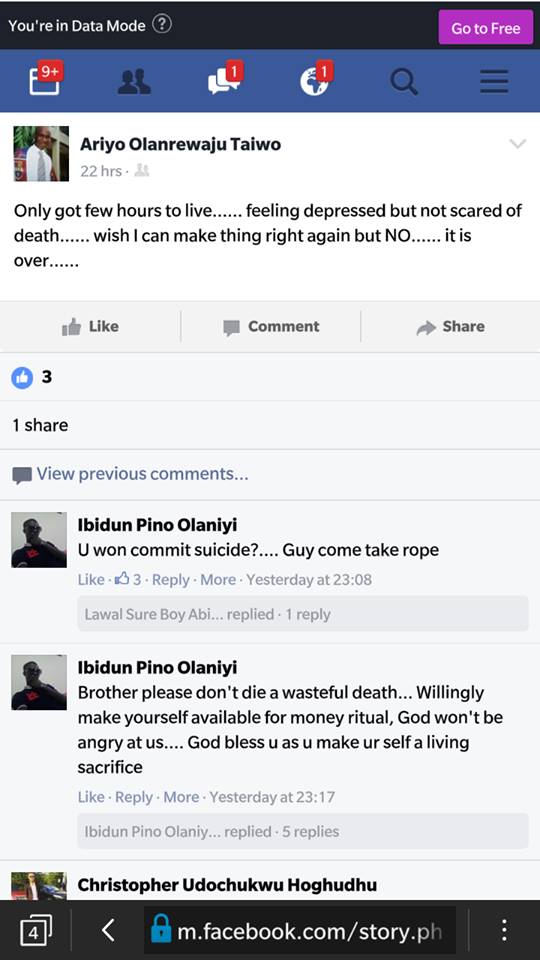