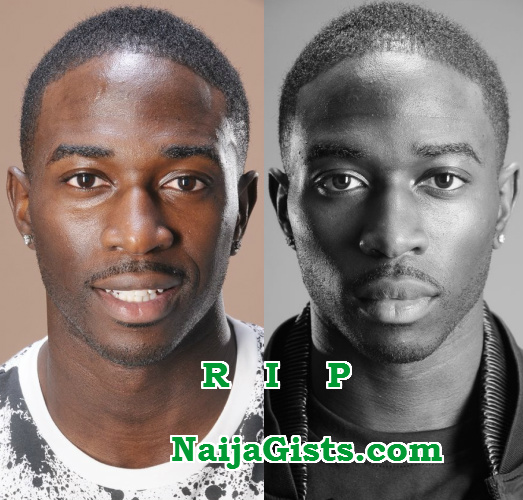 A promising Nigerian model has been murdered in London, UK.

The victim of the latest murder in Enfield North London has been identified as a Nigerian model and personal trainer, Michael Adegbite.

The 28-year-old recently advertised his Mac Laptop on Gumtree for 200pounds and got a buyer for it.

On Sunday, Michael and a friend took the laptop to an interested buyer in Enfield but were confronted by 3 teenagers who planned to snatch the laptop from them but Michael and his friend managed to overcome the robbers before the suspects fled. 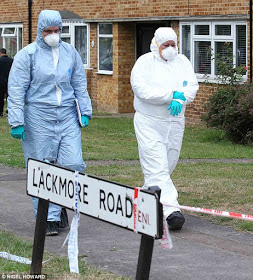 Detectives working at the murder scene

In an attempt to revenge the attempted robbery, Michael called another friend and the 3 men traced the robbers and confronted them. A fight broke out on the street and Michael Adegbite sustained deep stab wound to the chest.

He died by the roadside 30 minutes after the attack.

Check out more photos of the young model below 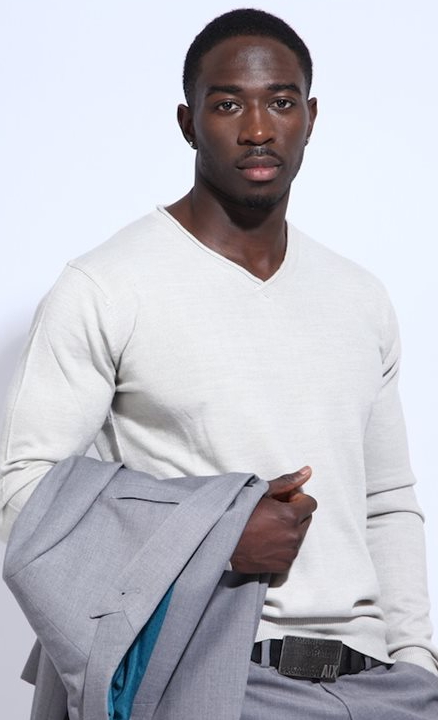 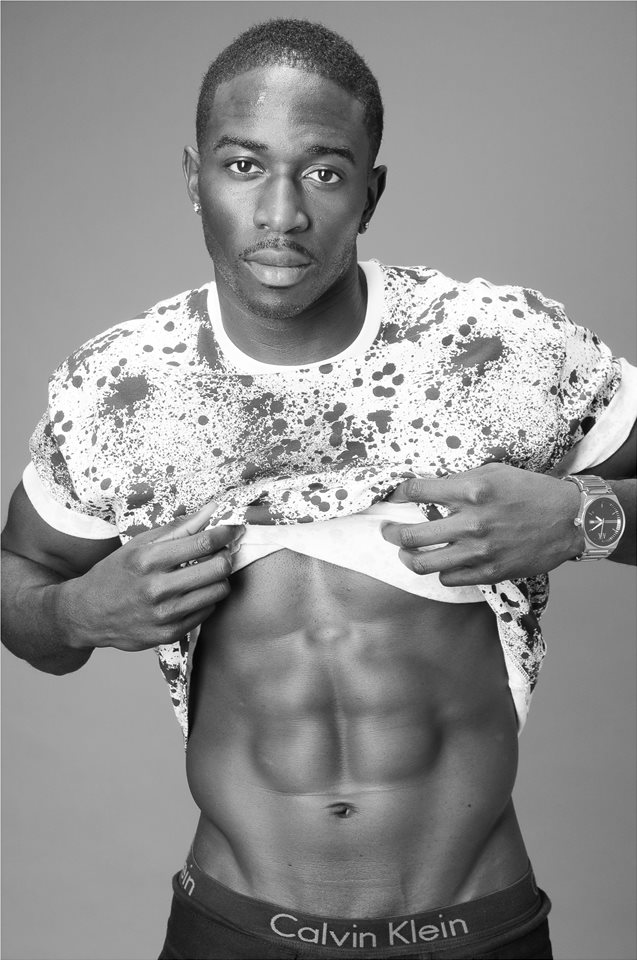 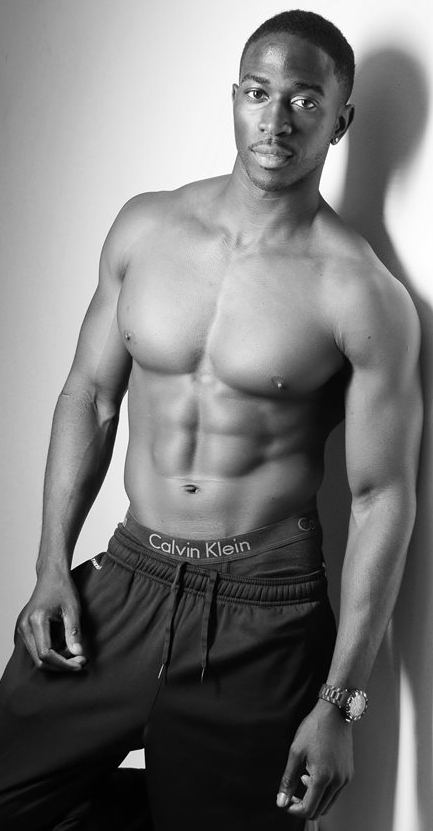 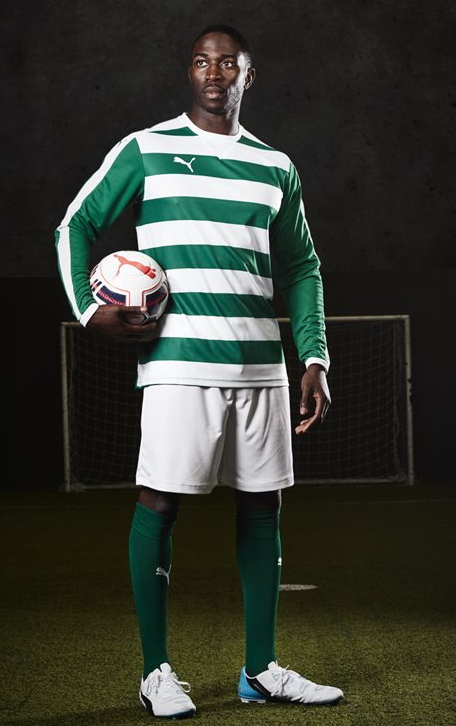 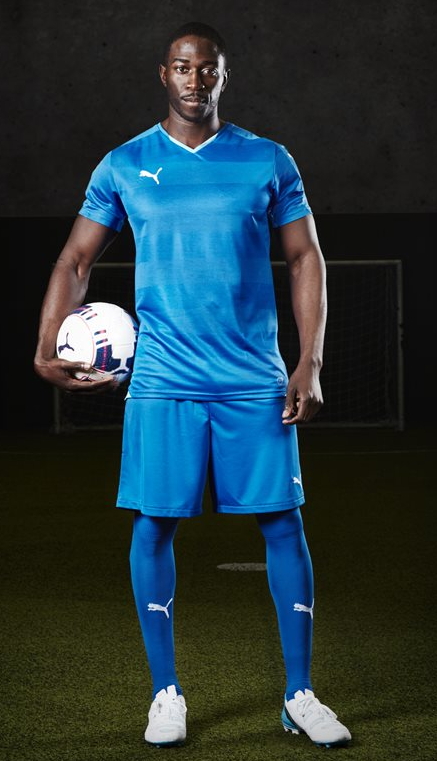 Three teenagers have been arrested in connection to the murder.