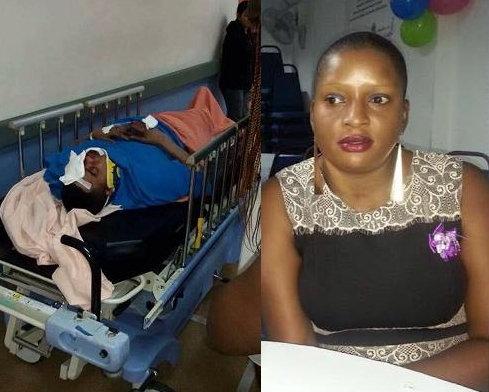 A Nigerian citizen is clinging to life at an undisclosed hospital in Malaysia after a violent attack carried out by his Ugandan girlfriend.

The unidentified Nigerian man was accused of raping a sex worker allegedly employed by his attacker.

When the lady identified as Aaliyah confronted her Nigerian boyfriend, an argument broke out which later turned into a physical battle.

The lady who is now in Malaysian police custody told investigators that she stabbed her boyfriend in self defense.

See photo of the Nigerian man clinging to life at the hospital. 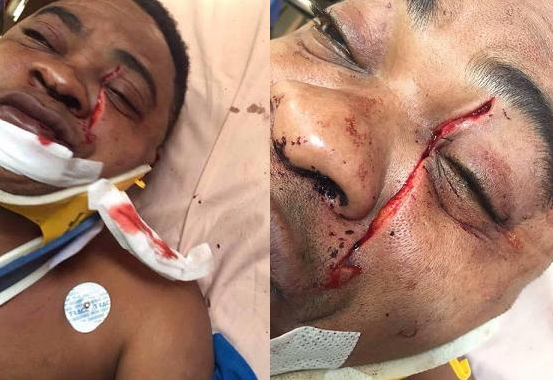