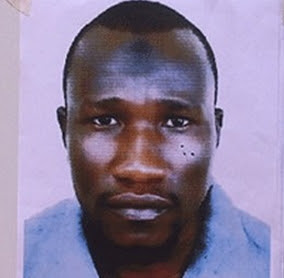 Bana Fanaye is said to be the brain behind most Boko Harma operations including arms purchases in Chad and northern Cameroon.

Media reports quoted Chadian officials as saying that Fanaye is in charge of recruiting Boko Haram terrorists, arms purchases and planning of terrorism targets and operations in Chad and northern Cameroon.