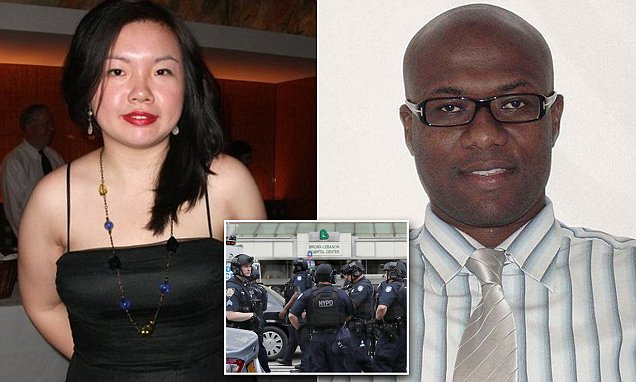 Five of his victims were seriously injured and “fighting for their lives”,

Bello went into his former workplace wearing a white lab coat with an AR-15 machine gun hidden underneath with the intention of targeting the same individual.

NYPD officials said Bello asked for a specific doctor on the 16th floor but when he was told the doctor was not there, he became angry and started shooting at everyone.

Officials said Bello tried to set himself on fire before committing suicide.

Reports said Bello, who was hired at the hospital in August 2014 as a house physician, had past arrests for sex abuse, turnstile jumping, burglary and public urination.

In September 2004, he was arrested and charged with sex abuse and unlawful imprisonment after a 23-year-old woman told officers he had grabbed her crotch area outside a building on Bleecker Street in Manhattan and tried to penetrate her through her underwear, reports said.

Court records indicated that in September 2004, Bello pleaded guilty to unlawful imprisonment in the second degree, a misdemeanour, and was sentenced to community service, while the felony sexual abuse charge was dismissed, according to reports.

He was going to be fired by the hospital, after reports of sexual harassments, but instead chose to resign in February 2015 in lieu of termination, reports further said.

Reports from the New York State Education Department said Bello had received a limited permit to practice as an international medical graduate in order to gain experience so he could be licensed.

He went to medical school on the island of Dominica in the Caribbean.

A photo provided by authorities showed him dead on the floor of the hospital, wearing a bloodied doctor’s coat.

Law enforcement officials described Bello as transient recently, with at least five different addresses since he left the hospital. 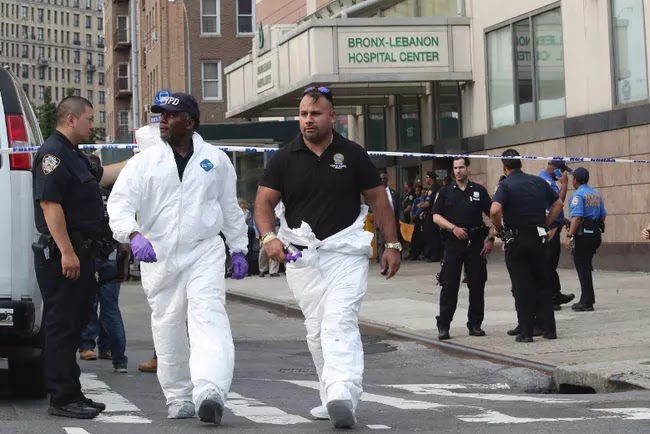 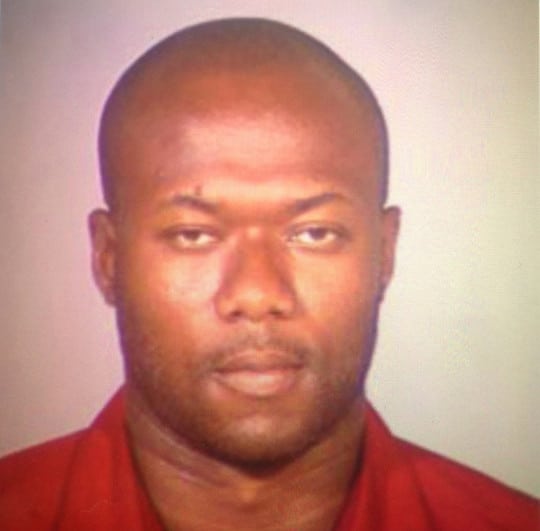 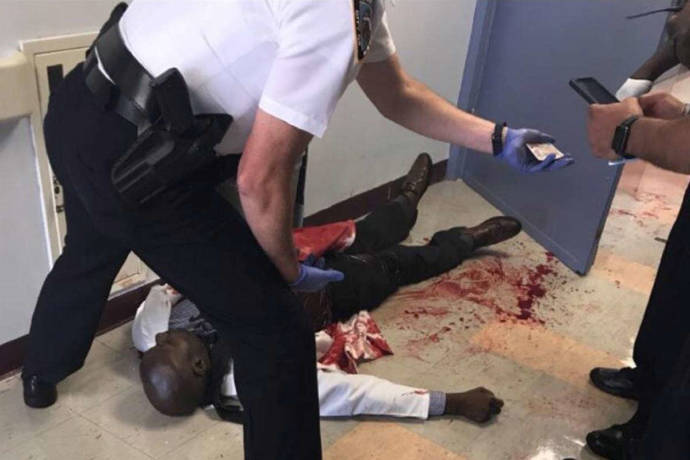