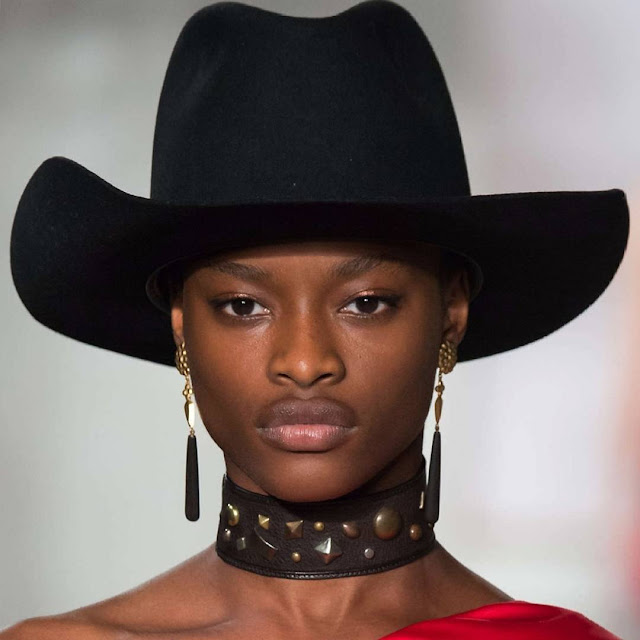 Naija model Mayowa Nicholas has made history again months after she became the first Nigerian model to grace a Dolce & Gabbana campaign.

18-year-old Mayowa who has hit the runways for top brands like Prada, Ralph Lauren, Dior and Hermes is now the new face of Calvin Klein.

Exactly 2 years after winning the Elite Model Look, Mayowa has taken the world by storm. 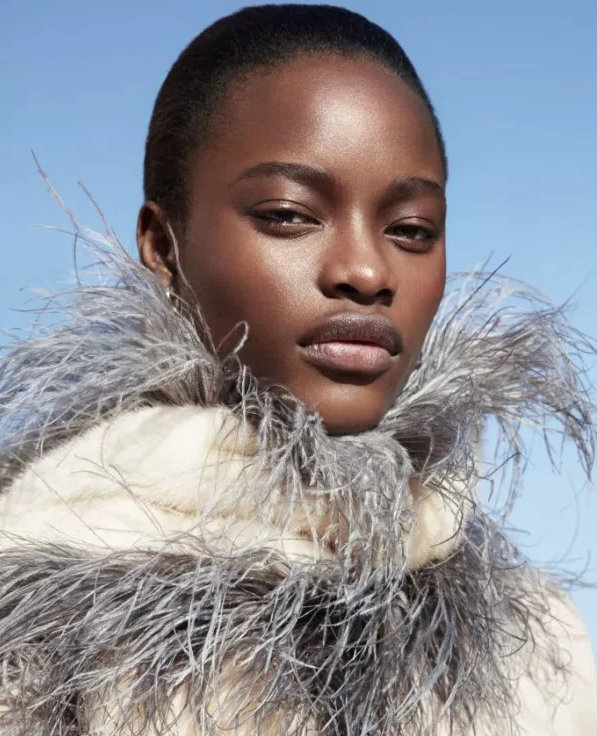 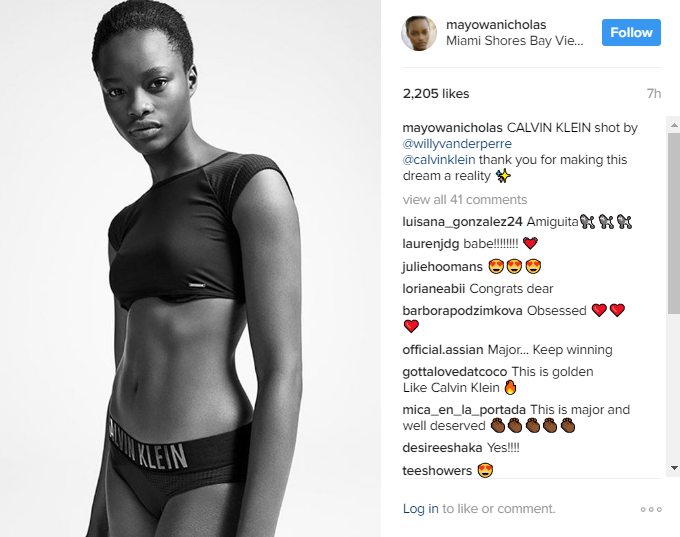 You can see more of her on her official Instagram page @mayowanicholas.