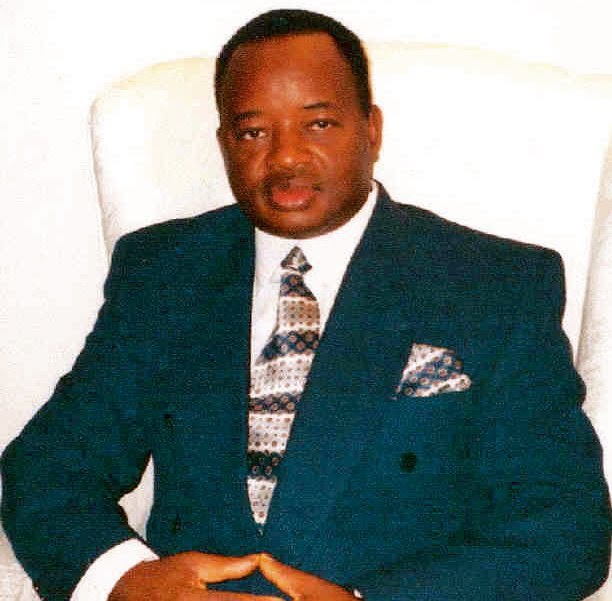 A Nigerian, naturalised US citizen has been jailed for 14 years for aiding the activities of cocaine pushers in the United States of America.

The 58-year-old suspect was sentenced by US Attorney John M Bales.

Omigie who pleaded guilty to consipracy to distribute cocaine last year October was sentenced to 168 months in a Federal prison on Thursday April 30th, 2015.

Los Angeles-based Omigie allegedly presented himself to drug dealers as a witch doctor and was paid thousands of dollars to provide supernatural protection from law enforcement agencies. 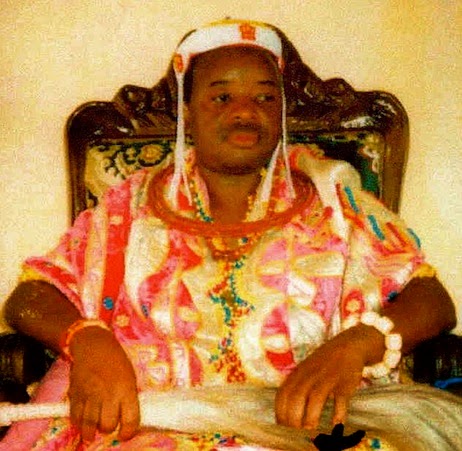 He was consulted by drug barons on a daily basis before any trafficking deal.

The supernatural protections rendered involved card readings, massages (by Omigie) with magic ointments, cutting of the skin with razor blades and the topical application of magic powder, the use of magic amulets, magic belts, magic coconuts and magic rocks (that those being treated were required to talk to).

Drug traffickers were required by Omigie to go without bathing and intercourse for a period of time following magic treatments so as not to diminish the potency of those ministrations. Magic “law stay away” candles were also burned in order to protect drug traffickers from law enforcement detection. Omigie would regularly return to Africa, at drug traffickers’ expense, to renew his supernatural powers.

2 of his clients who eventually exposed him, David Bazan and Cesar Barrera have pleaded guilty to trafficking over 1000 kg of cocaine each.

This case was investigated by the US Drug Enforcement Administration and the Internal Revenue Service Criminal Investigation and prosecuted by Assistant US Attorney John Craft.

According to US Department of Justice, Chris Omigie was indicted by a federal grand jury on the 5th of September 2013.