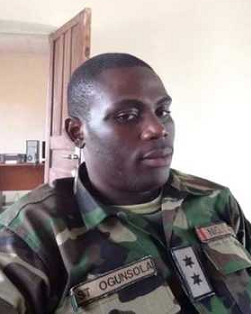 The latest casualty from the ongoing war against insurgency in the North has been buried.

Lt. Temitope Ogunsola was shot dead by the insurgents in the North East last week. He was peacefully laid to rest few days ago. 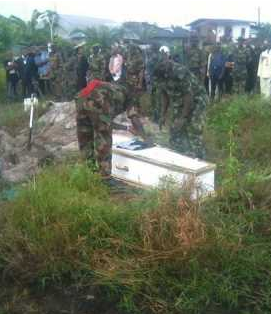 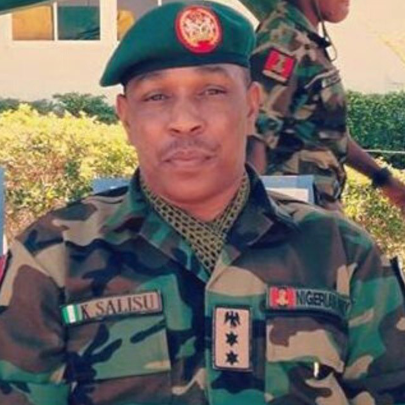 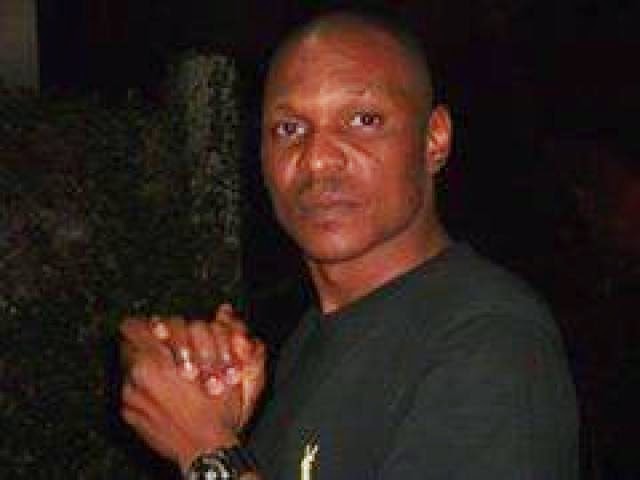 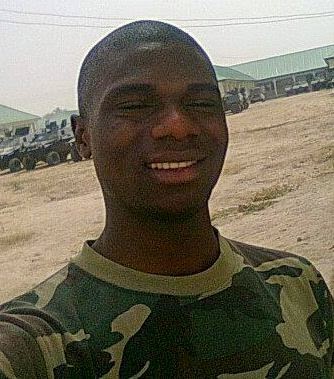 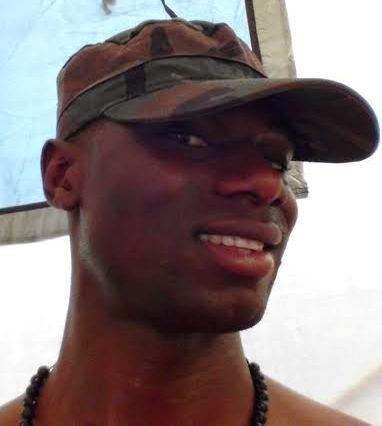 May his dear soul and that of others rest in peace. They are the true heroes.