The 19-year-old student was last seen in her High School located at Kingston Road and Beechgrove area of Toronto on the 20th of March 20, last Friday.

Police described her as black, 99lbs and 5.2″ with long braids. 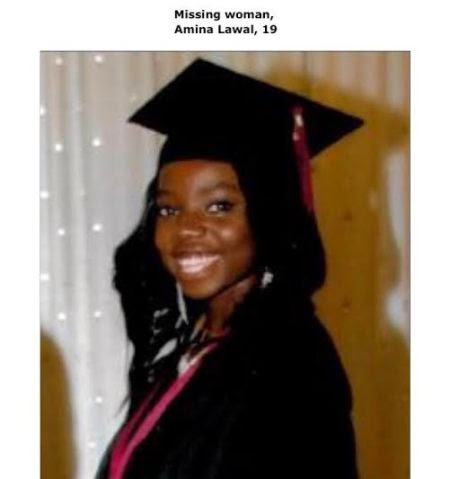 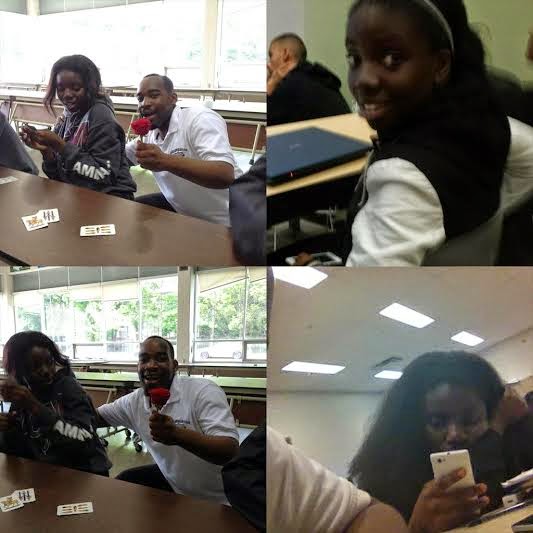 Here is an official press release from Tonto Police Service 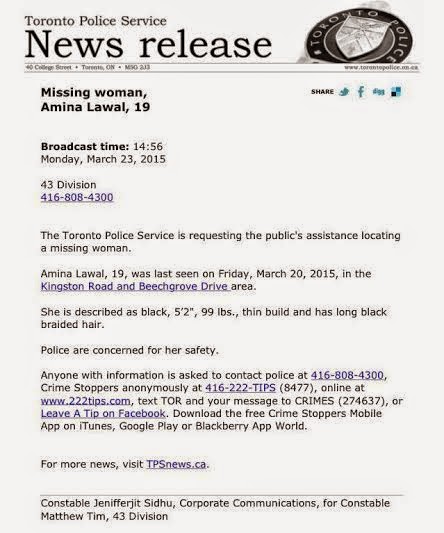