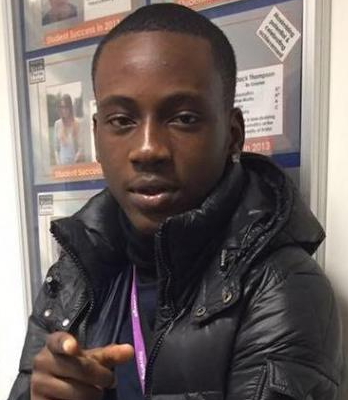 UK-based Nigerian boy Adegbite David popularly called Dutch was visiting his friends at St Ann’s Estate in Barking East London where he formerly lived when some gangsters ambushed him and shot him in the head on Sunday evening.

Adegbite who was described as a good guy was in the wrong place at the wrong time as the gangsters allegedly mistook him for another person. 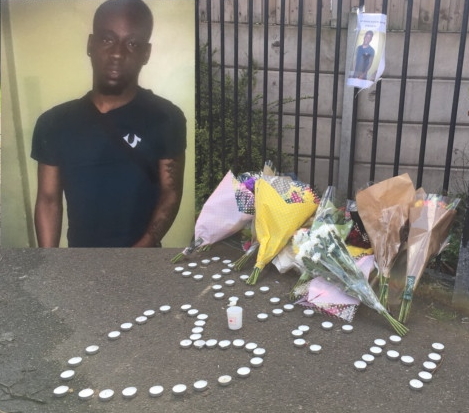 Family sources revealed that he was rushed to the hospital where he reportedly died three hours later.

Two 20-year-olds were arrested in connection with Adegbite’s death. One was released on bail while the second is in police custody.

A gofund me page has been opened for the deceased. Click on the image below to access it.