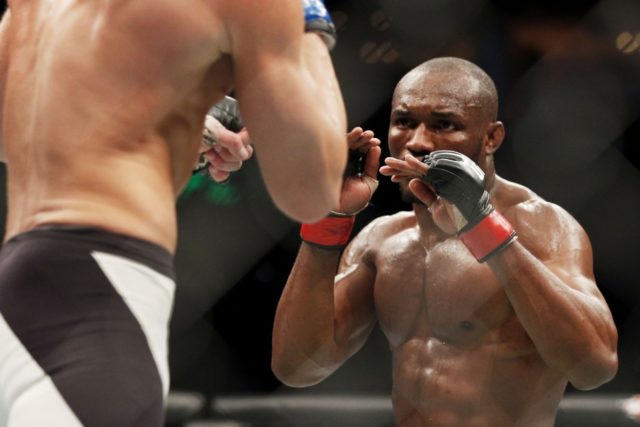 Another Mayweather in the making has made Nigeria proud. 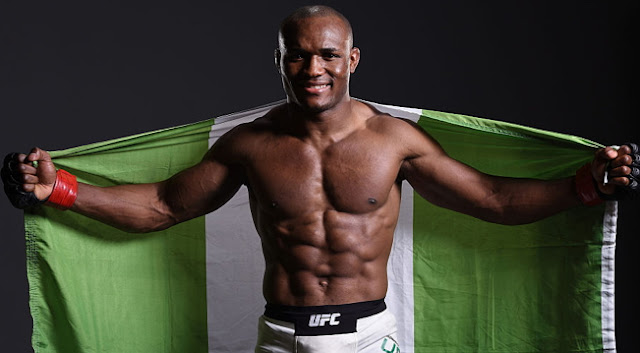 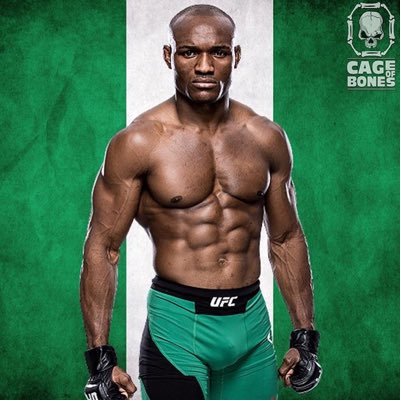 The 29-year-old fighter knocked out Moraes in first round with an historic time of 2 minutes 48 seconds. 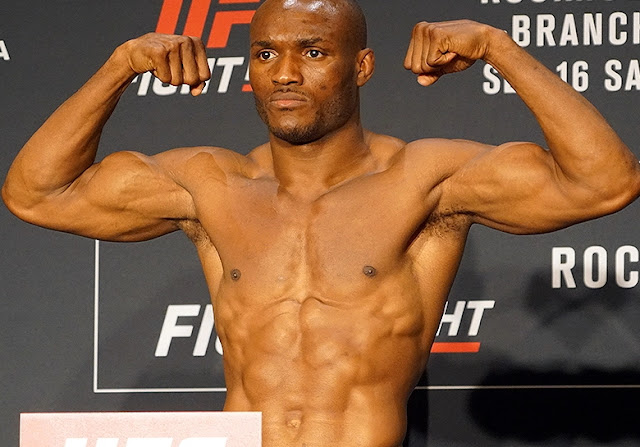 After knocking out his opponent, Usman went on to say others should go and line up because they can never beat him.

He concluded his statement with the Yoruba word “LaiLai” meaning never. 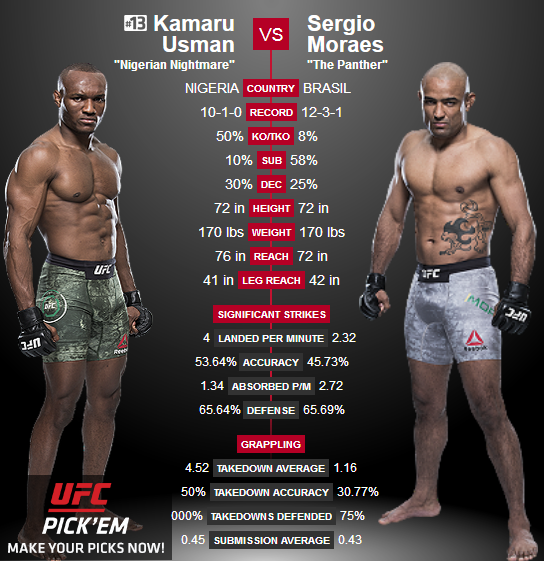 Kamaru scored the biggest win of his career, devastating Sergio Moraes with a crushing blow.