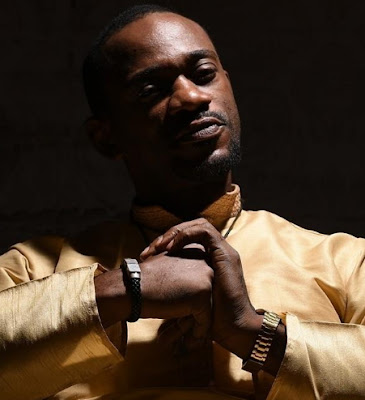 A wicked Nollywood director is currently on the run following a near death experience on a movie set in Enugu.

Stanlee Ohikhuare reportedly set budding Nollywood actor Ani Iyoho on fire as he continues filming with the intention of adding real fire incident to the film.

Sadly, the two fire extinguishers brought to the set were not working.

As at today, the actor is currently clinging to life at the hospital as his colleagues are running around to raise money for his treatment. 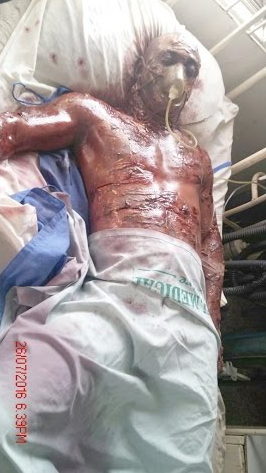 Stanlee Ohikhuare is nowhere to be found while the producers of the movie , Ugochukwu Azikiwe and Kelechi Udegbe have vanished into thin air. 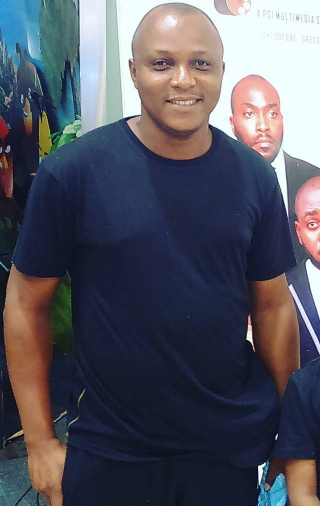 Ani Iyoho is being treated for third degree burn at an undisclosed hospital. 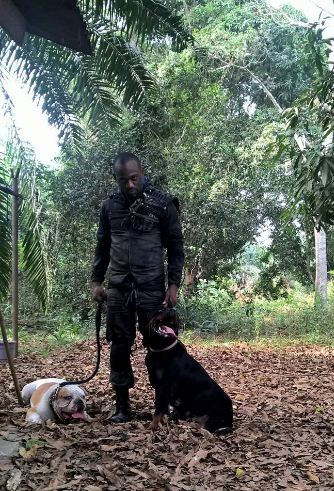 The actor shortly before the fire stunt

Watch the tragic fire scene from the movie set below….

Note: this is a not a publicity stunt, it happened in real life.