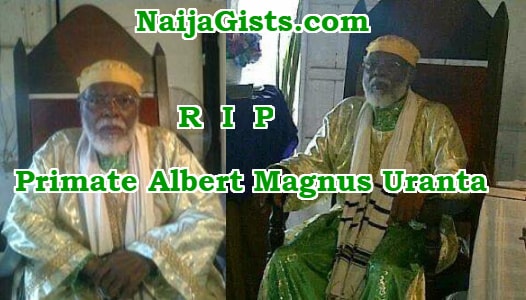 He passed away at the golden age of 76 on the 11th of March 2018 after battling an incurable ailment . 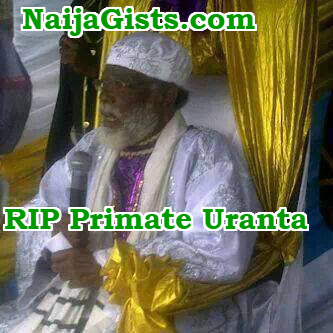 The Rabbi General as he is fondly called by his followers is the father of popular Nollywood actress Mary Uranta and many other entertainers in Nigeria. 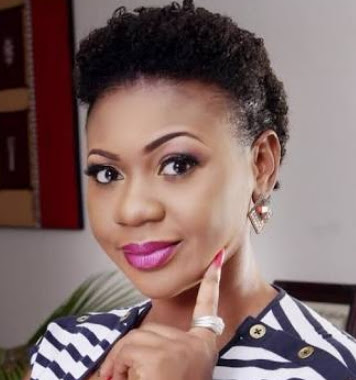 According to his daughter, Primate Uranta suffered greatly before he lost his battle on the 11th of March at his home in Lagos.

His followers have been posting condolence messages on the social media since his demise. 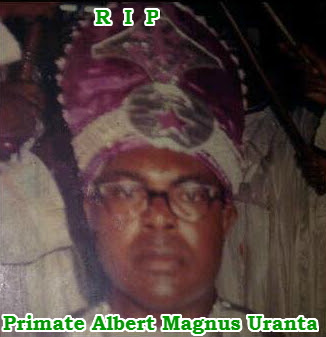