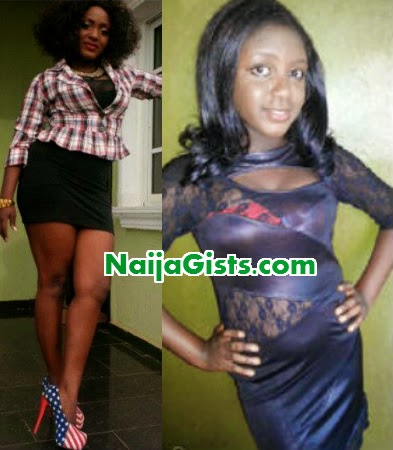 About two years ago, she was exposed by her estranged lover, Robinson Okpara who fathered her daughter Chichi Okpara who is now 14-year-old.

Chichi a Secondary School student is currently in her mid 2nd trimester.

The excited mother of one recently took to the social media to announce the pregnancy of her teenage daughter.

He shared the pregnancy photo of her daughter with the caption“Being Called Mummy is My Greatest Blessing”. 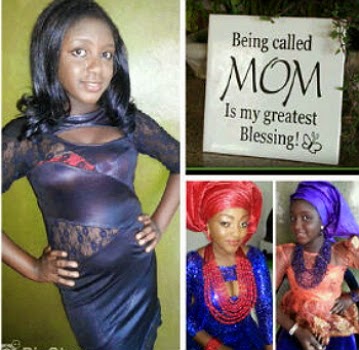 Yunusa conceived Chichi in her early teenage years now her daughter is following her footsteps.

Very soon her critics will start saying ‘like mother like daughter’, how can she defend herself now?