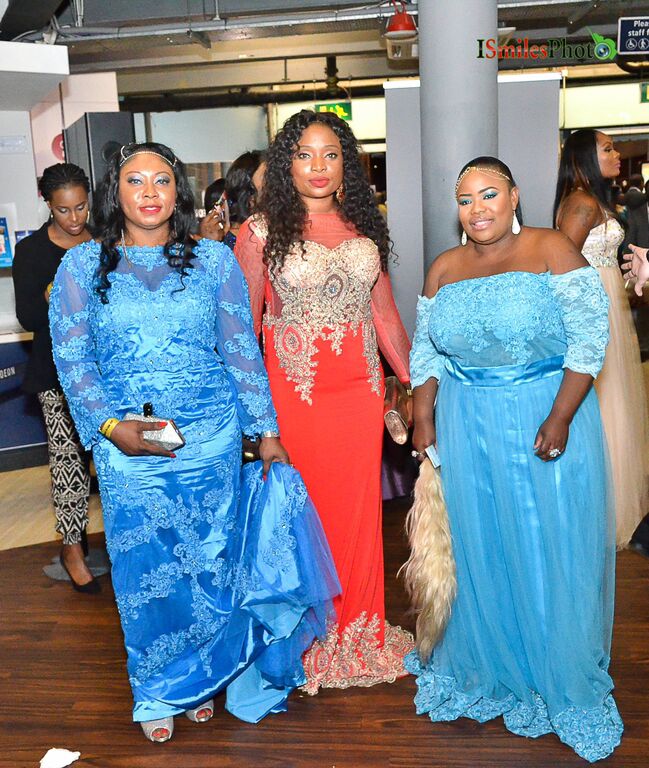 The London Premiere of Murderer -in-law held last Friday,26th june 2015 @ the popular Odeon cinema, Greenwich was massive and all cast and crew were in attendance.

Also in attendance were Nigerian Uk based Mayors, Ex-Mayors, councillors. Also prominent on the red carpet are UK Based Nollywood stars, Members of the Nollywood UK Actors Guild,

The Premiere was organised /Promoted by Theodora PR the official media partner/Consultant owned by the Pr Supremo Theodora Ibekwe-Oyebade also an actress in the film and Associate producer.

The film was written and Produced by Tolulope Yesufu and the MC of the nite was UKs media guru
DJABASS. 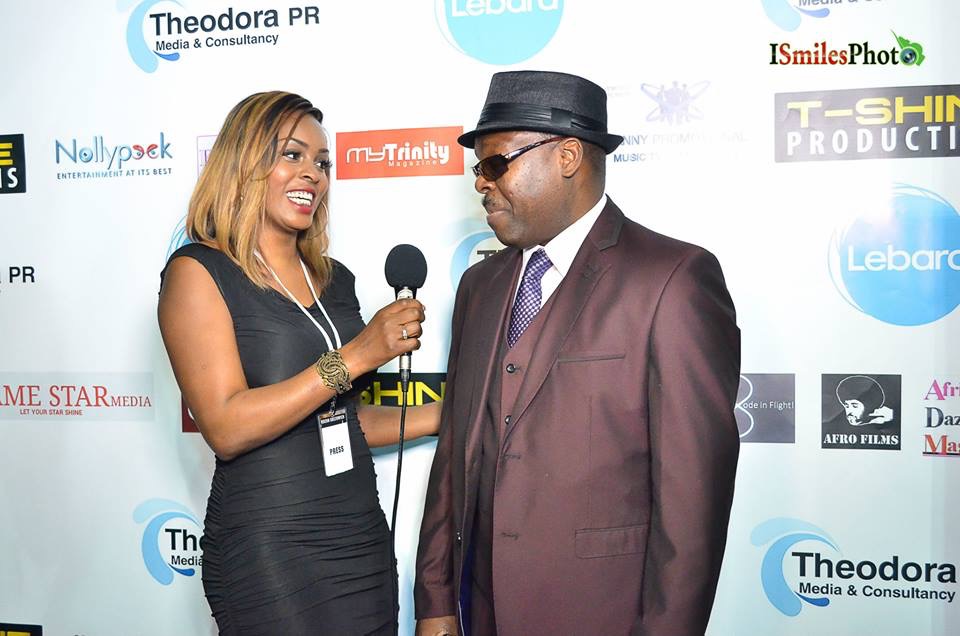 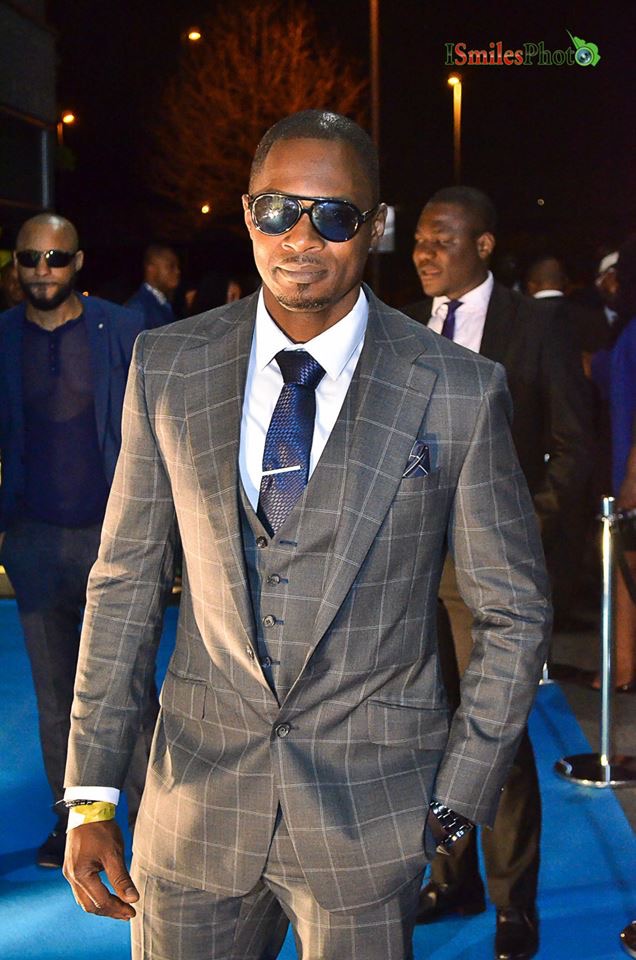 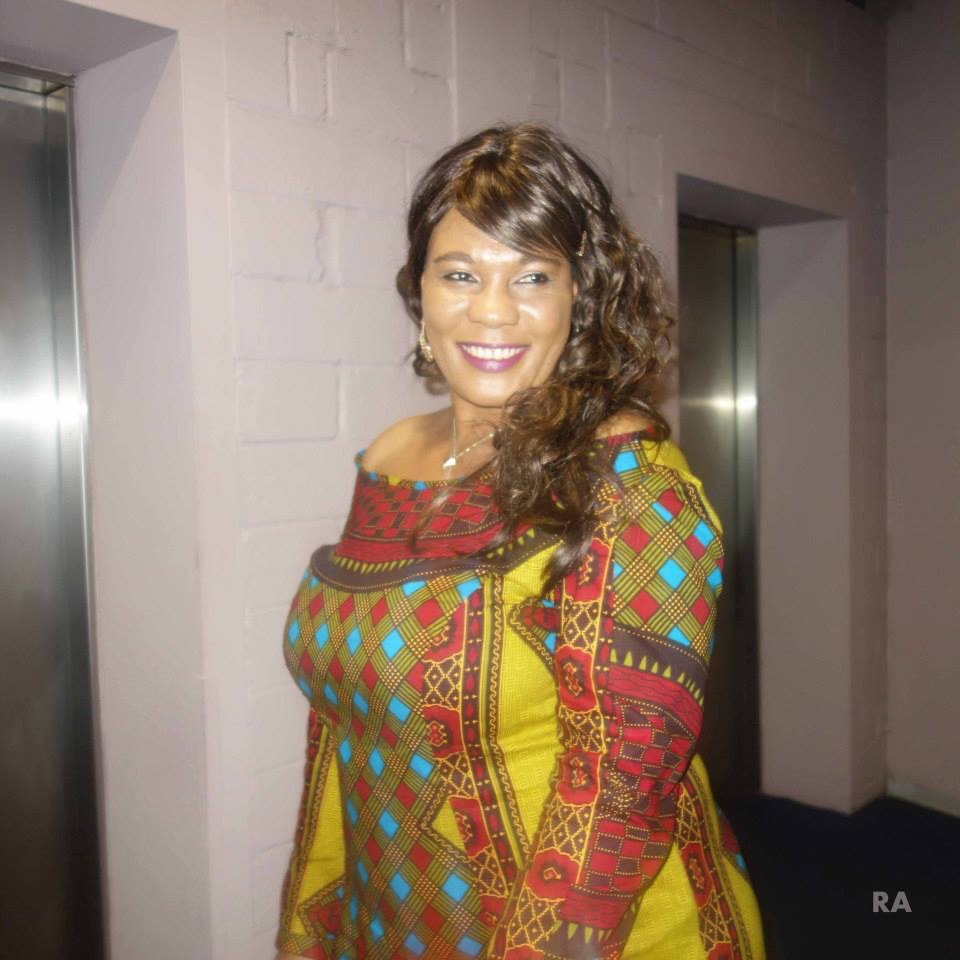 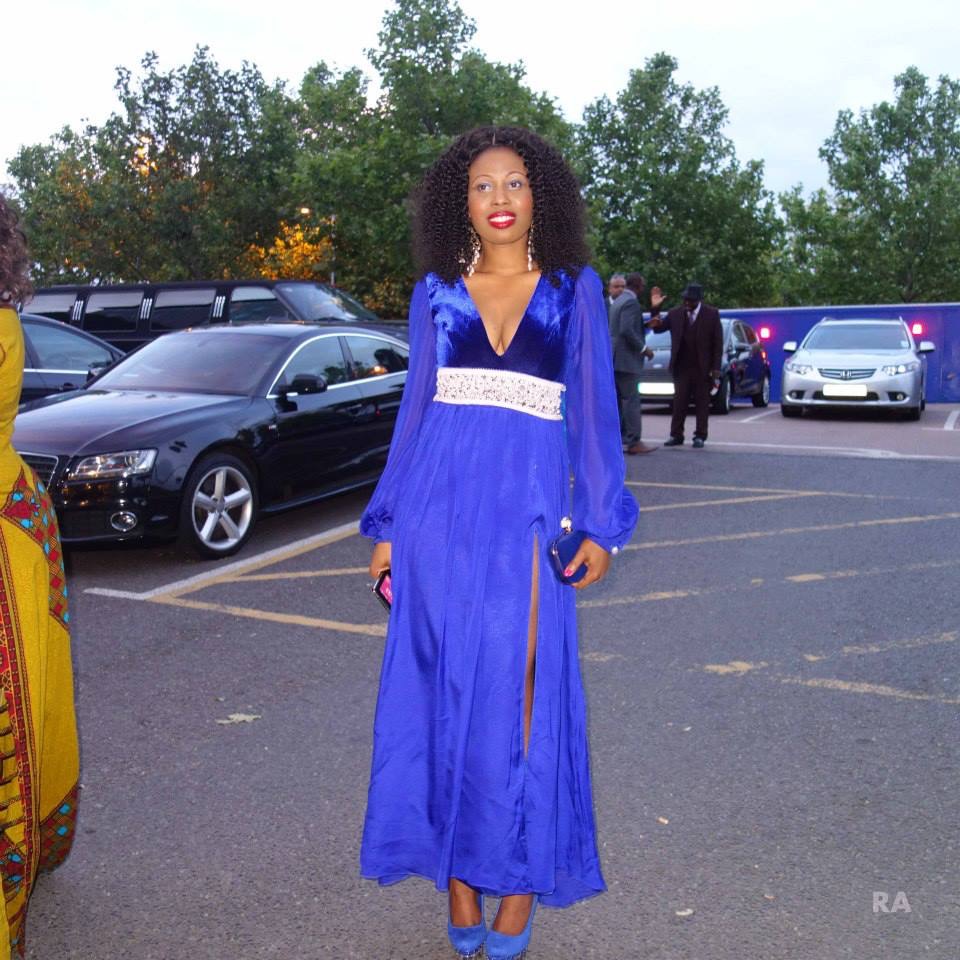 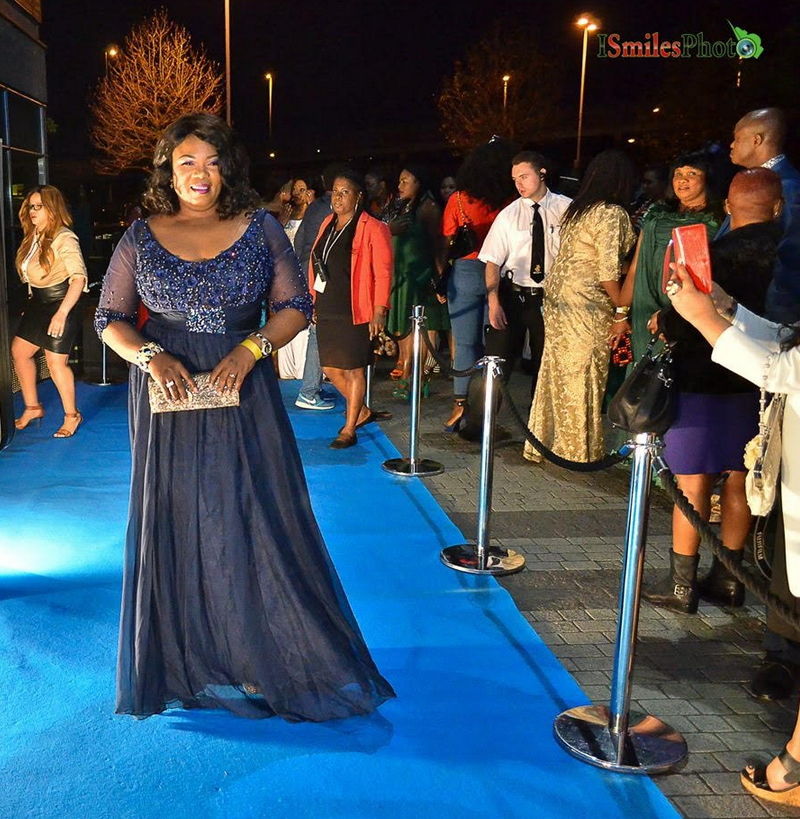 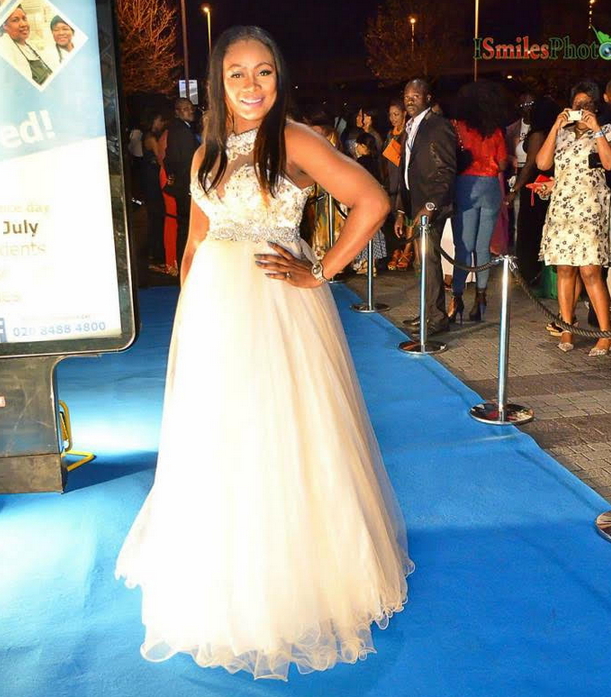 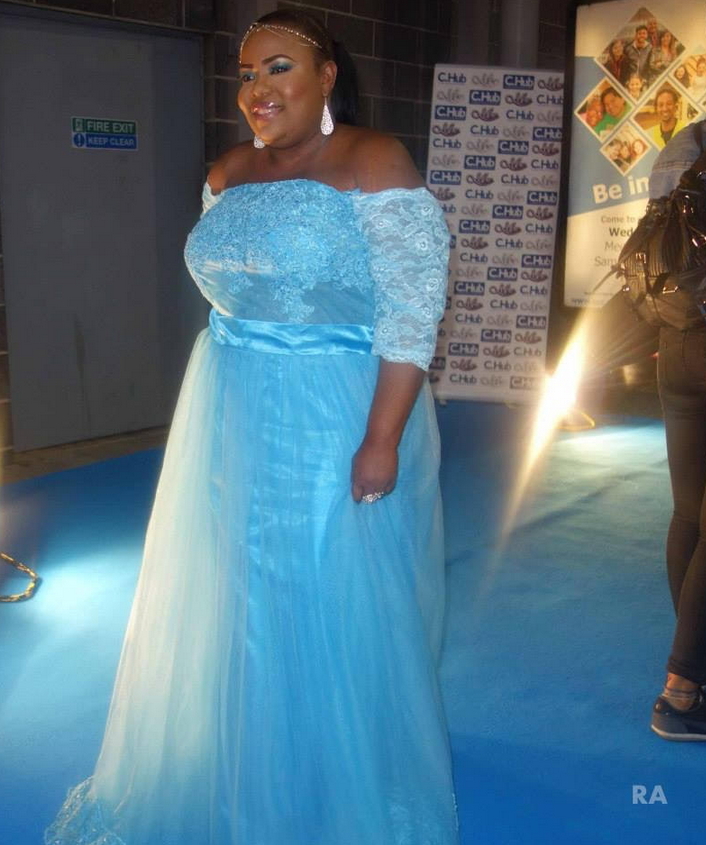 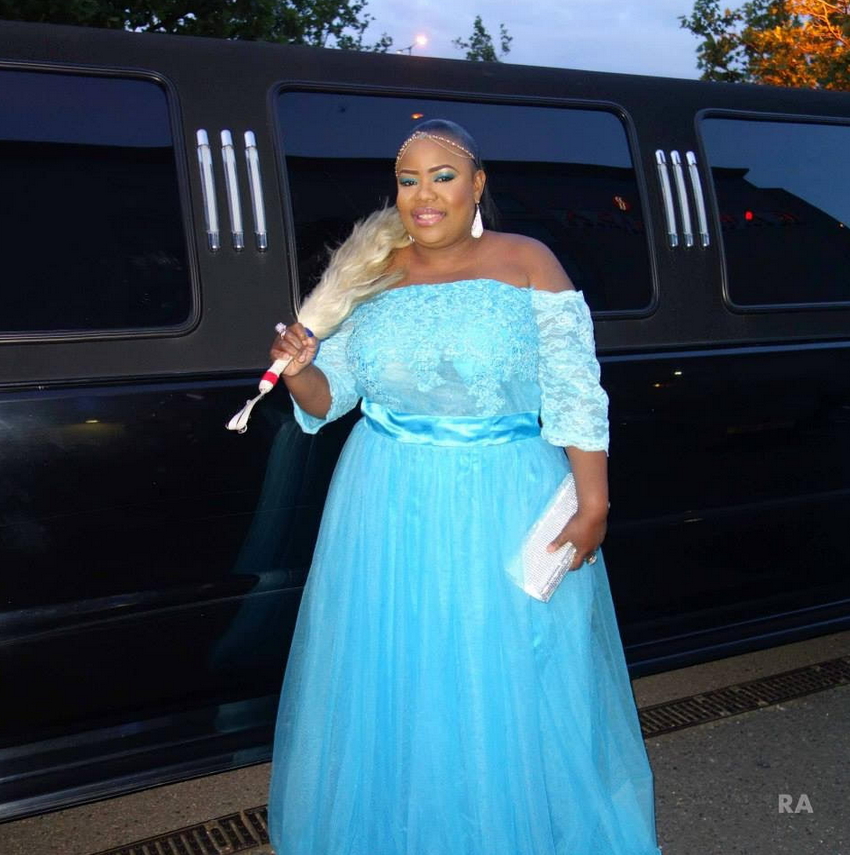 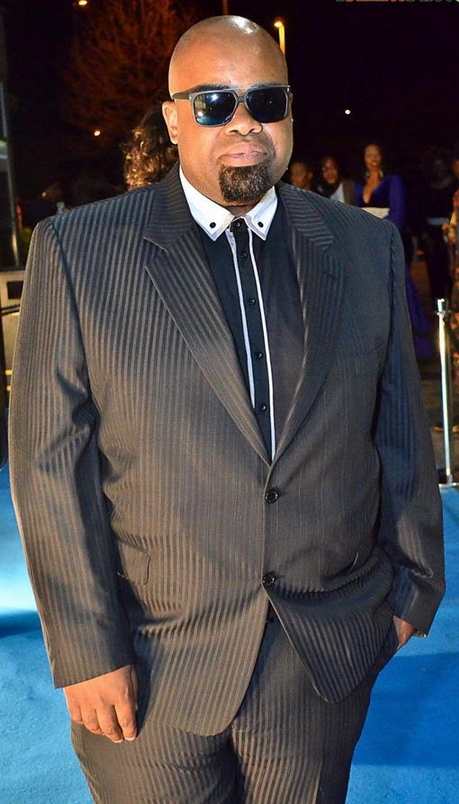