According to South Korea’s spy agency, Kim Jong un ordered the deceased executed for disloyalty after being caught sleeping during an event. 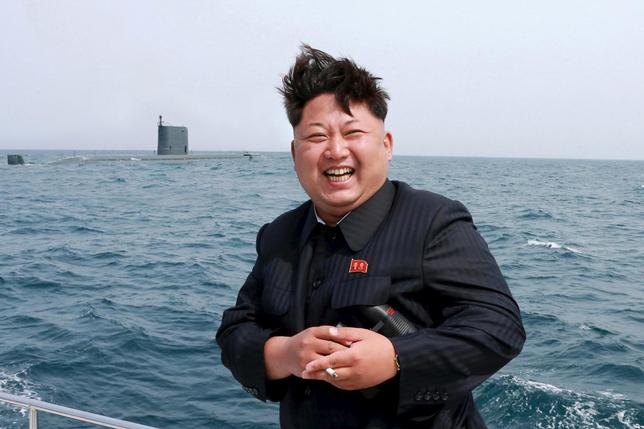 He was killed on April 30, 2015 by anti-aircraft fire in front of a large audience.

His only offence was that he slept off during an event attended by Kim Jong un and hadn’t carried out instructions given to him.

Kim Jong-un was said to have executed 15 senior military officials less than 2 months ago.