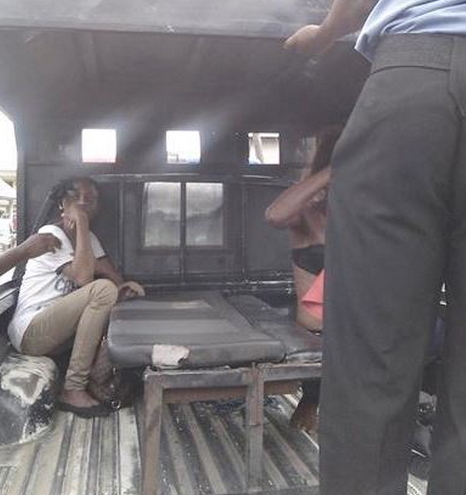 These two women were arrested last week Thursday while they were trying to flee from a boutique.

The suspects who specialise in robbing restaurants, hotels, in Uyo area of Akwa Ibom state were arrested on Thursday when the owner of a boutique raised an alarm which attracted passersby. 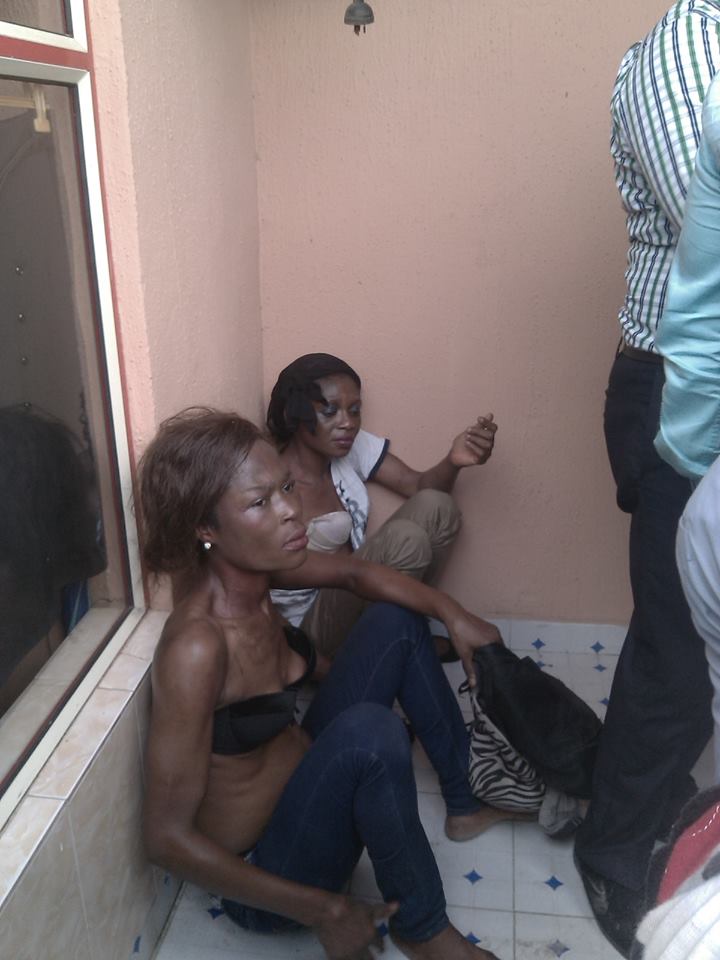 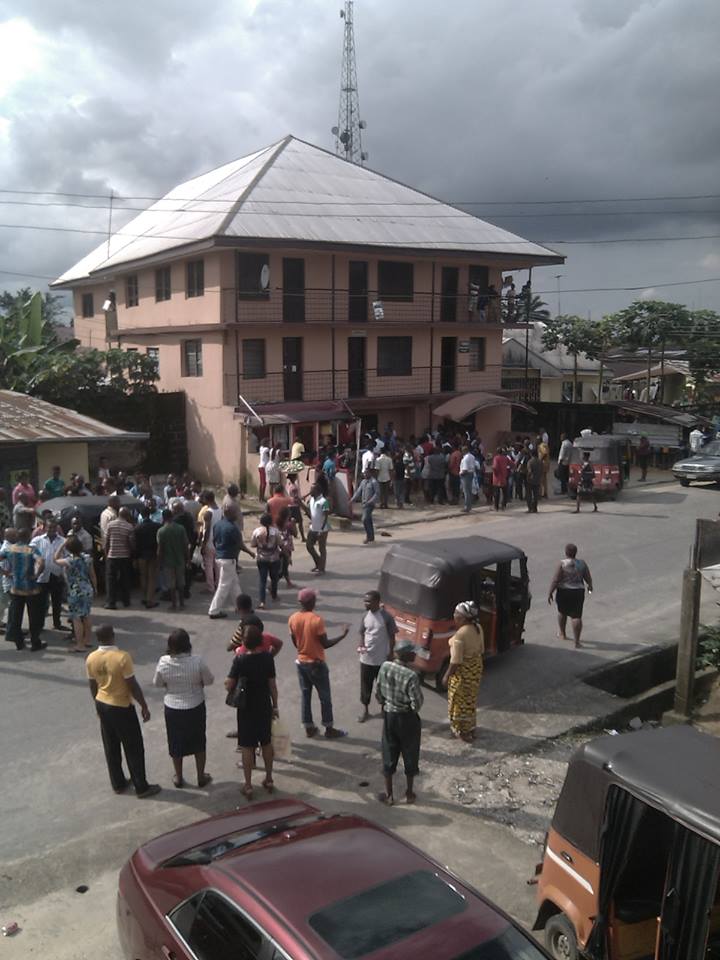 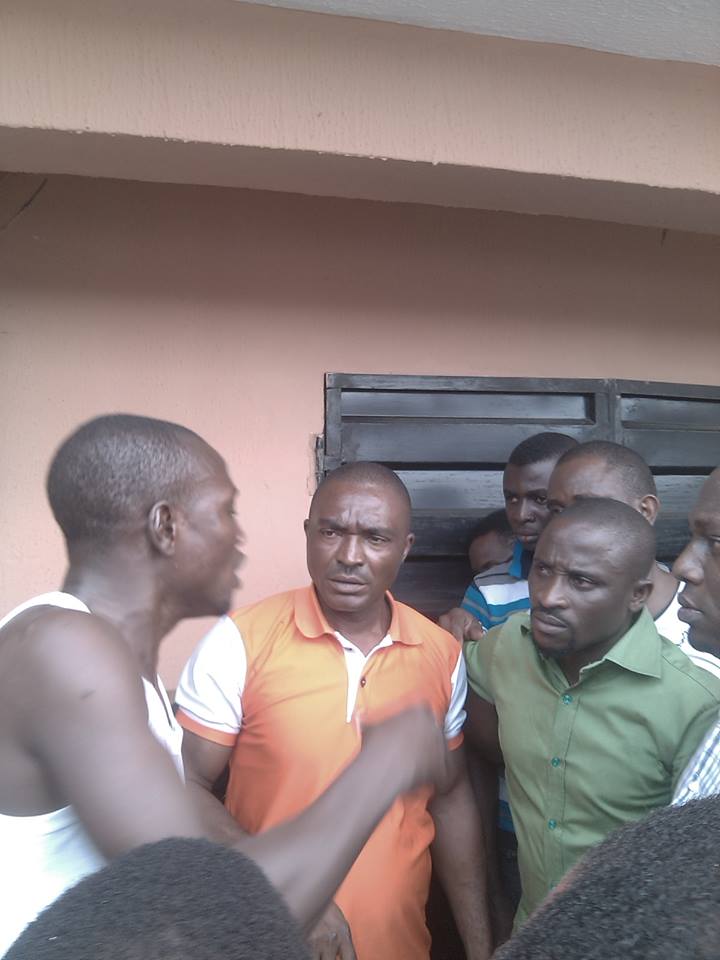