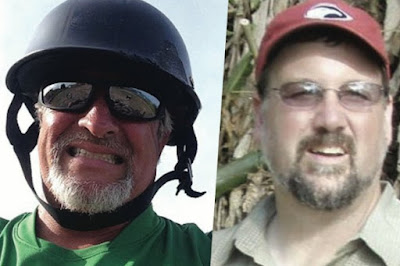 May 2nd, 2016 – Pictures: 2 US Pastors, Missionaries Murdered In Jamaica While Riding Motorbike

Two American Pastors working in Jamaica in the past 3 years have been murdered.

48-year-old Randy Hentzel and 53-year-old Harold Nichols were found beaten to death inside the bush in Jamaica on Saturday.

The battered bodies of the missionaries volunteering for a Pennsylvania-based group, Teams for Medical Missions in Jamaica were found in bushes in separate areas over the weekend. 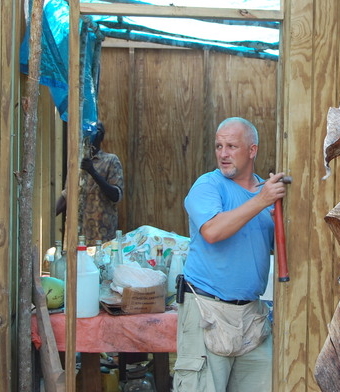 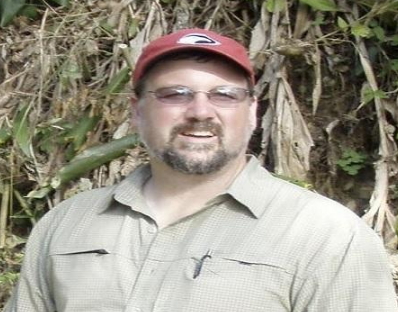 Media reports quoted that the Pastors were riding a motorbike before they were attacked and killed.

There have been no arrests and so far no motives put forward for the crime.