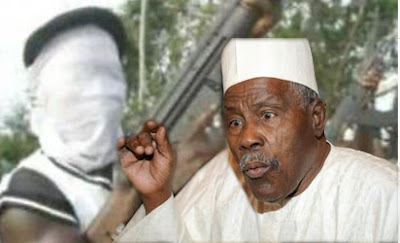 The Nigerian army has arrested one of the 4 hired killers who murdered retired General Mamma Shuwa in Maiduguri in 2012.

According to Army spokesperson, Shuwa’s killer was arrested in Kano state this morning.

General Shuwa was shot dead by suspected assassins at his home in Gwange area of Maiduguri in November.

Months before his death, Shuwa told the Associated Press that Boko Haram could target him.

He died six months after the interview. 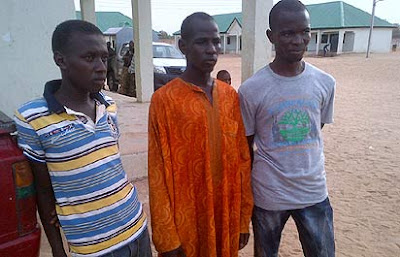