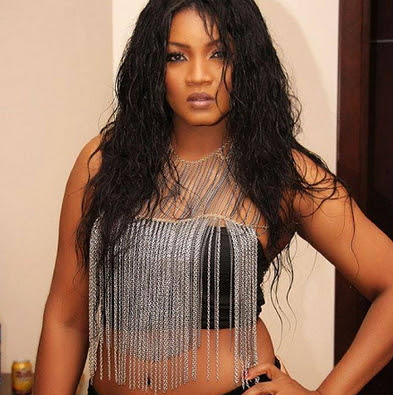 Nollywood actress Omotola Jalade has ventured into modelling as another source of income years after she silently quit Nollywood.

Her new photo on the cover of Glitz Africa is sparking outrage online as critics believe a woman of her caliber ought to know right from wrong.

In September 2015, the actress stepped out with her second child in a belly-bearing outfit that revealed her toned mid section. 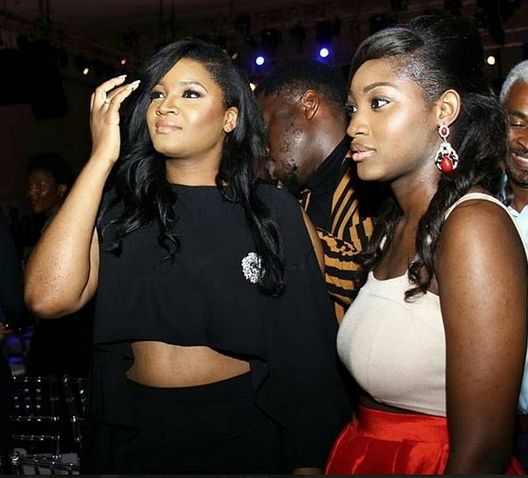 In this new promoshoot for Glitz Africa, the beautiful mother of four stepped up her game with a bare naked belly. 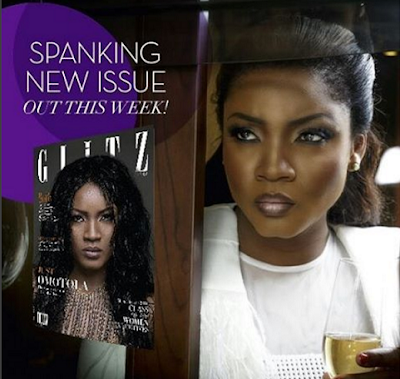 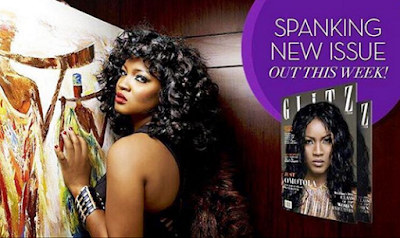 E be like say Omotola no send anybody again.