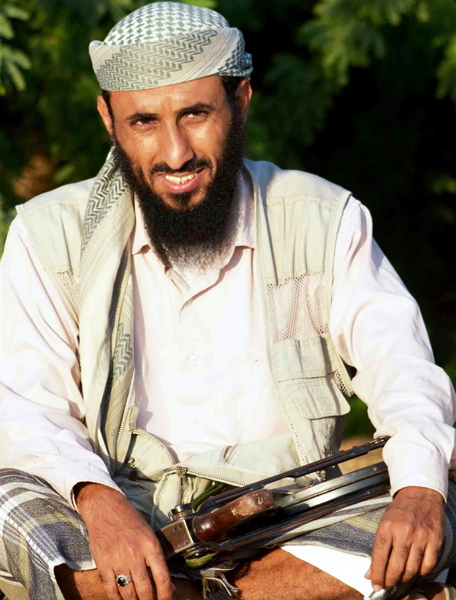 US intelligence has confirmed the death of Nasir al-Wuhayshi, the founder of Al-Qaeda terrorist group in the Arab world.

According to a statement released by the White House yesterday, the deceased was the force behind the deaths of many innocent Yemenis and westerners.

“His death strikes a major blow to AQAP, al-Qaeda’s most dangerous affiliate, and to al-Qaeda more broadly,”“However, through the concerted efforts of our counter terrorism professionals, we were able to thwart many of his attack plans”.