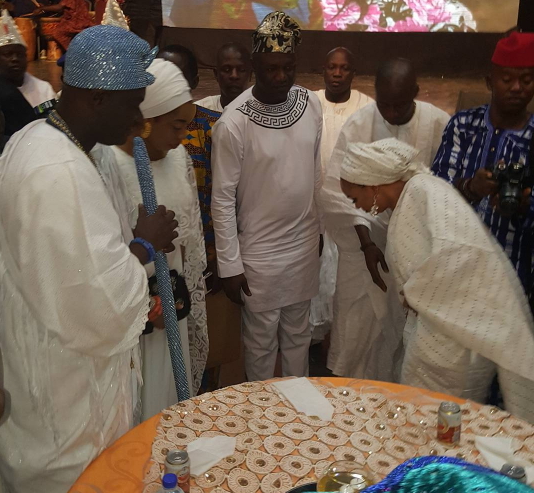 An historical movie about Lagos, Iwure Olofin written and produced by Nollywood actress Bukky Wright premiered in Lagos on Saturday, the 20th of August.

The dignitaries-studded event was attended by monarchs from all across Lagos and other parts of Nigeria.

Ooni Of Ife was among the top monarchs who came to honour the actress at Muson Centre Onikan Lagos. 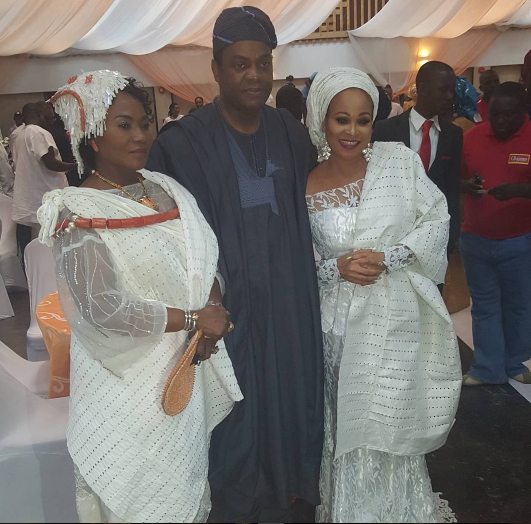 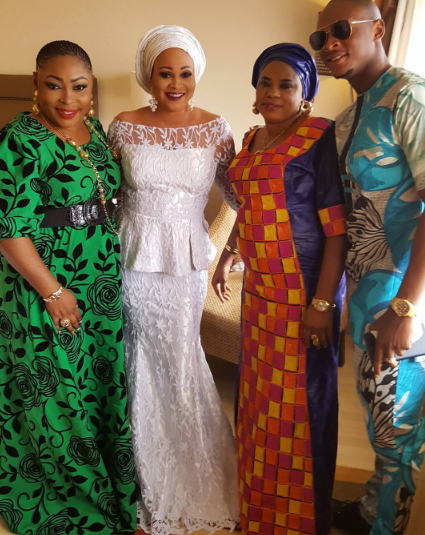 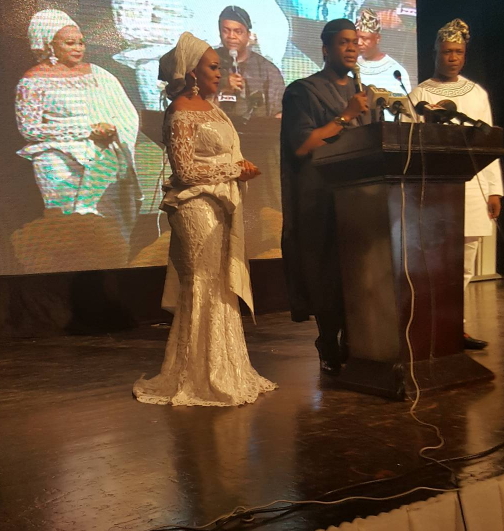 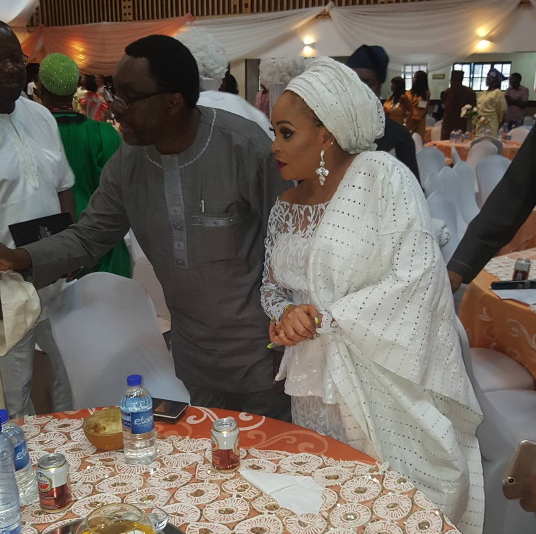 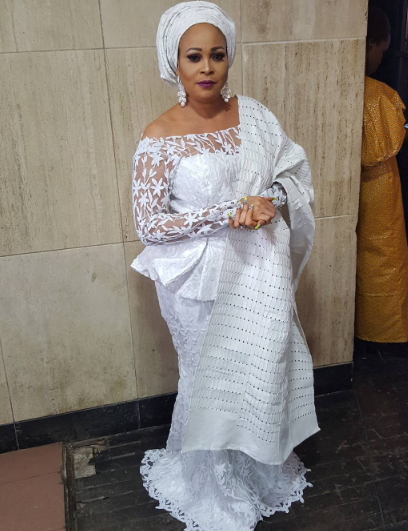 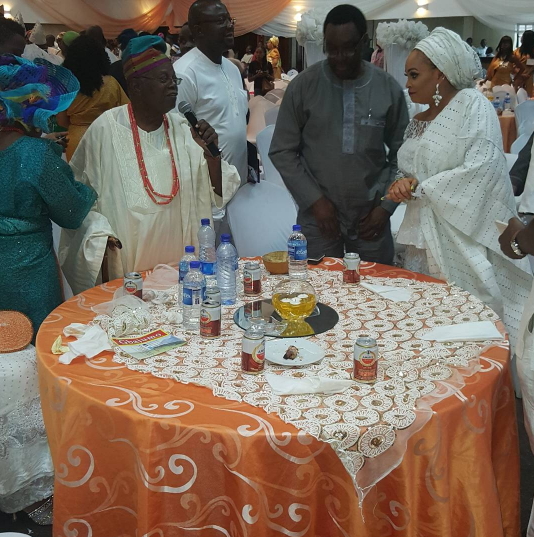 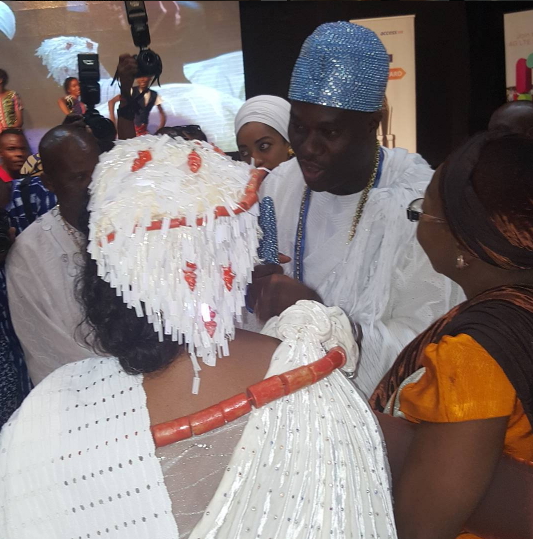