Bukky Wright shared this cute photo of herself and her rapper son, Ojay but some fans were not that pleased with the his big nose ring. 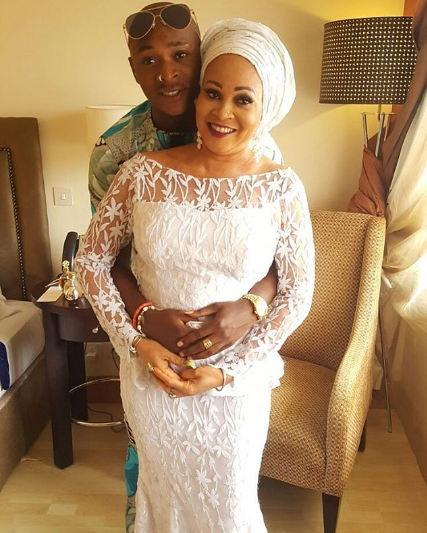 Many were quick to blame Bukky Wright for not giving her son a good home training. 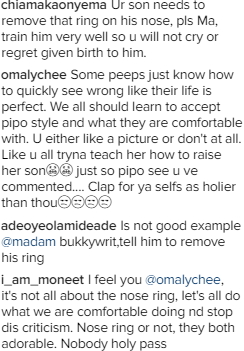 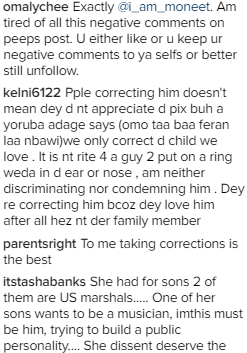 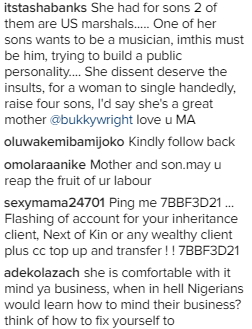 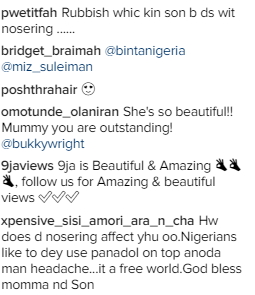 The boy is just following his mother footsteps. Bukky Wright wears nose ring so she may not be in the best position to tell her son not to wear one #lobatan