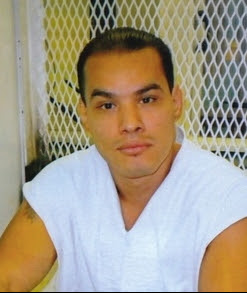 Popular Vampire Killer who slit the throat of a 12-year-old boy in 1998 and drank his blood has been executed in Texas.

Pablo Vasquez was handed a death sentence in 1999 for killing David Cardenas on the 18th of April 98 when he was just 20 after taking cocktail of cocaine, marijuana and alcohol at a party. 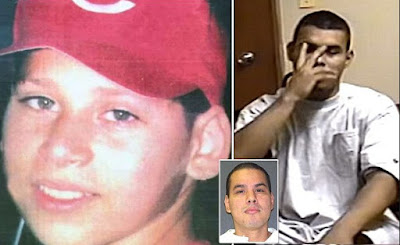 He claims a voice believed to be the devil told him to kill the innocent boy.

He was executed yesterday by pentobarbital injection after the U.S. Supreme Court rejected last-minute appeals by his lawyers, and was pronounced dead at 6.35pm.

Shortly before he died, Vasquez told David Cardenas’s family ‘you got your justice right here’ 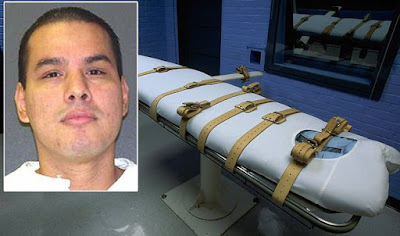 David Cardenas was initially declared missing before his body was found in a shallow grave. 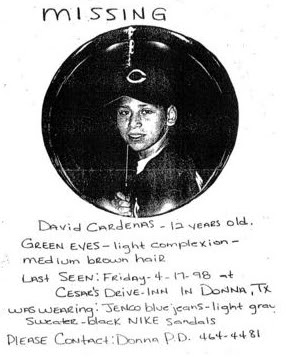 This world is full of wickedness…. Chai!! Rip David…