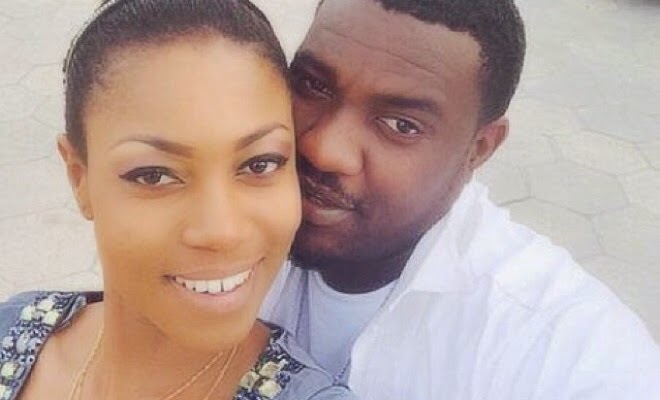 Gallywood’s one time best friends have turned their back on each other over the recent power problem that plagued Ghana.

Less than a week after the country experienced a series of infrequent power supplies, Yvonne Nelson took to the social media to start a campaign tagged #DumsorMustStop which eventually started a vigil across the country.

To cut the long story short, JD has suddenly stopped picking Yvonne’s call after she called him an “ass kisser” in a recent interview.

Check out what Yvonne Nelson said about JD in the interview;

“John came to my house a few days ago when I twitted about him “Kissing ass” and we all laughed over it had a fun time together and I even cooked and he ate, my mum was at home. Two days after that, I called John Dumelo he did not pick up and I called him the next day he did not pick up….errrm John did not support my campaign, John hasn’t spoken to me ever since he left my house and I don’t know why”.

“John if you are watching, I think you are just been childish come on now …come on now”.

Yvonne has removed all Dumelo’s photos from her Instagram page as Dumelo takes to Twitter to fire his own shots.