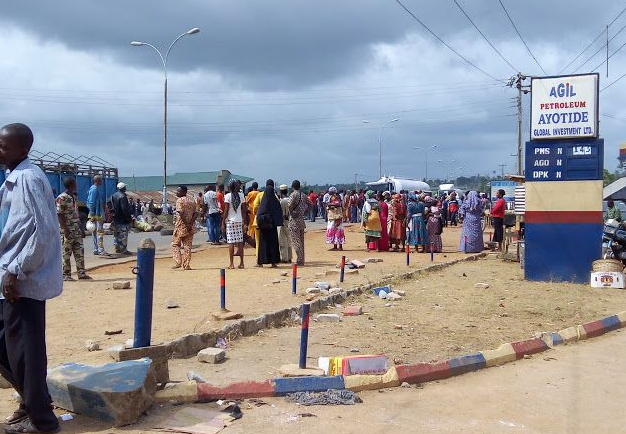 A student of the Federal Polytechnic of Ede, Mr Dada Segun was yesterday crushed to death by a fully loaded fuel tanker along the Gbongan-Osogbo Expressway.

The deceased was said to have crossed the road without the knowledge of the vehicles coming from the opposite direction around 9:30am yesterday when a tanker on high speed crushed him to death. 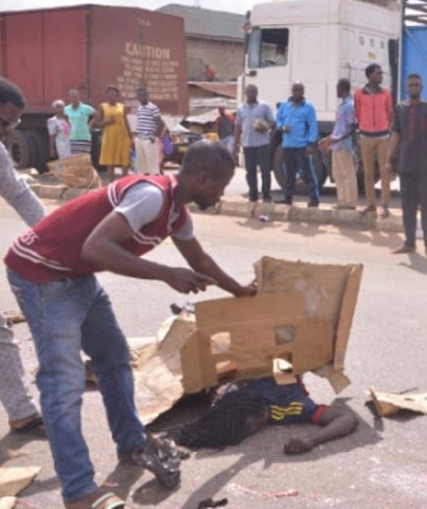 The tanker driver was said to have fled before he was stopped at Zone 11 Police Command headquarters in Ede.

He reportedly ran inside the command headquarter to escape jungle justice from angry youths who gave him a hot chase.