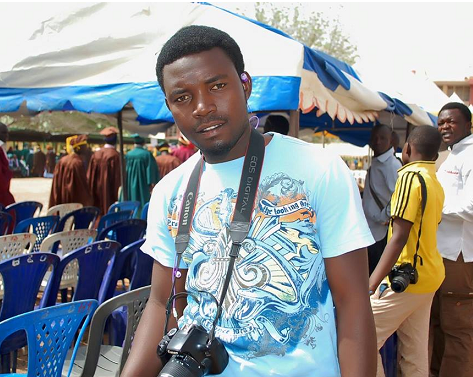 Pictured above is a promising photographer whose life was cut short this past Saturday the 2nd of May in Unguwan Idi area of Gombe while he was going for his afternoon prayer.

According to resident of the area, Ibrahim Garba, he was attacked by some angry PDP thugs as he stepped out of his brother’s house for Zuhr (muslim afternoon prayer).

“Mohammad Bunu is a citizen of Gombe State, living a simple life as a photographer along Unguwan Idi by Urban Maternity. On this fateful day, he was having a siesta when his own uncle woke him up and told him, it was time for afternoon prayer “Zuhr”.

He stepped out from his uncle’s house headed towards the Mosque then, he saw people running. When he asked for why they are running, he was told that political thugs are on rampage. Before he could think of anything, he saw over 40 youths carrying machetes, knives and sticks.

According to an eye witness, about 20 of the thugs descended on Bunu, some were beating him with stick and some were using their machetes on him. Nobody nor a single police man could come to his aid. The thugs moved on and left him in a pool of blood. His uncle and few others came to pick him up and rushed him to the Hospital where he died.

According to one of the residents, the suspected PDP thugs came after some political opponent in that area. It is their tradition that when they come hunting for opponents, they don’t spare the life of anyone around. Among the thugs that killed Bunu, is one popular Sanusi that lives across the rail lines together with the rest of the members of his groups.” 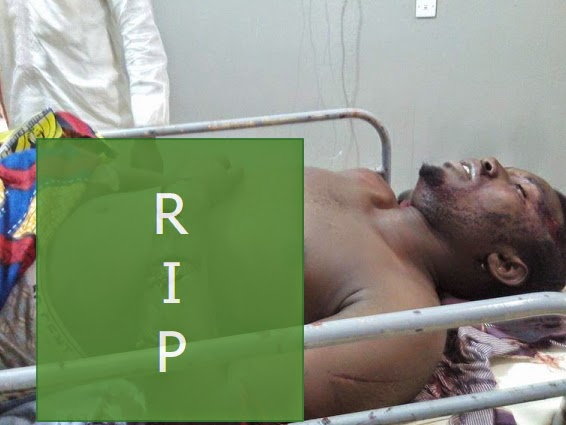 Continue Reading
You may also like...
Related Topics:gombe, killed, photographer