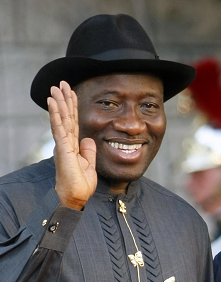 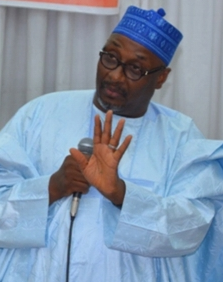 May 5, 2015 – Muazu Fires Back At PDP Leaders “Stop Insulting Me, Jonathan Lost Because Northerners Didn’t Vote For Him”

The Politician says if he has his way, he would make sure all the people from his home state, Bauchi vote for Jonathan. 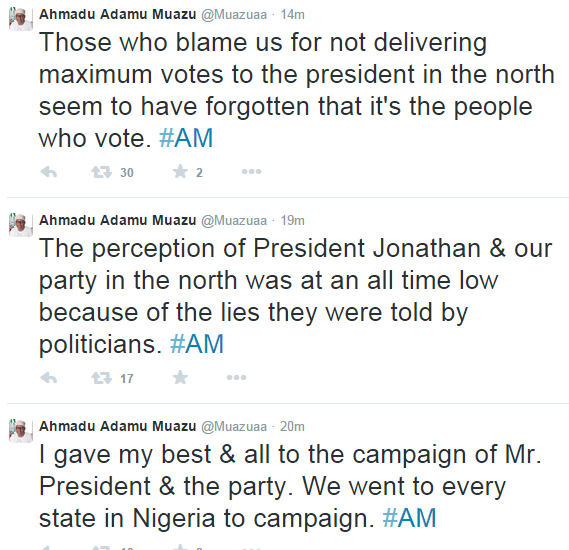 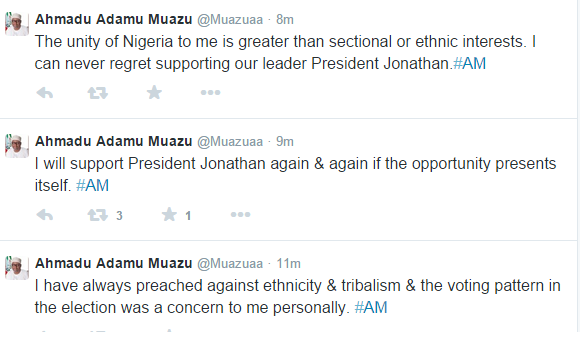