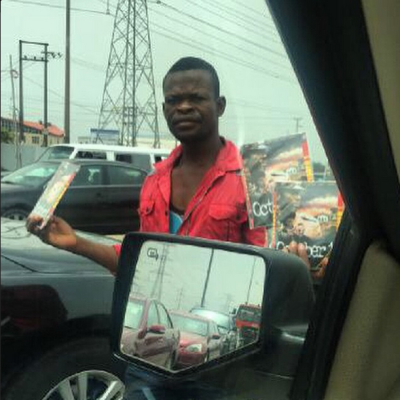 He took to IG few hours ago to reveal photos of some guys selling unauthorised copies of his latest flick, October 1.

Kunle Afolayan have been very vocal about his fight against movie pirates. The actor is devastated to see the unreleased DVD of the movie being sold on the streets of Lagos. 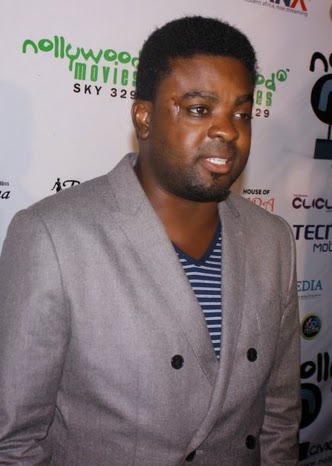 Check out his post and another photo of pirated copies of October 1 below: 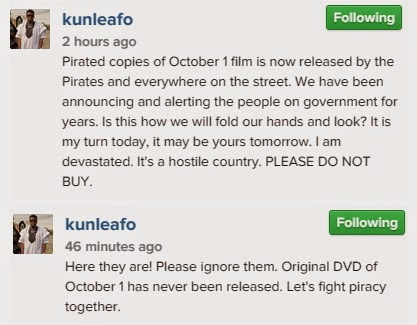 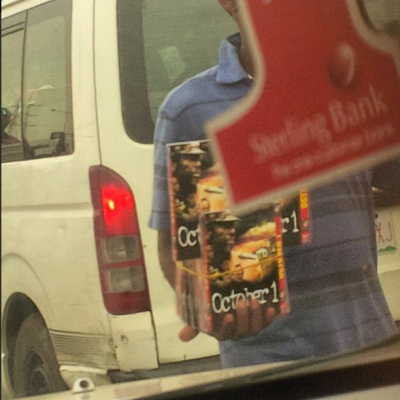 This is so unfair. These pirates are eating where they didn’t show.