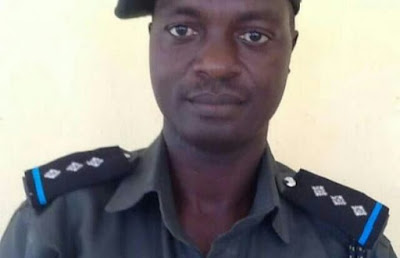 If the story making rounds in Rivers State is anything to go by, a District Police Superintendent has been gruesomely murdered by cultists in Rivers state.

The deceased identified as DSP Alkali Mohammed was mobilising his men to cater to security matters in some part of Rivers State when some suspected cultists opened fire on him. He was killed along with his orderly.

Sadly, the cultists cut off their heads and abducted 5 of his men before escaping with their patrol vehicle.

Three police officers reportedly escaped from the scene of the attack. 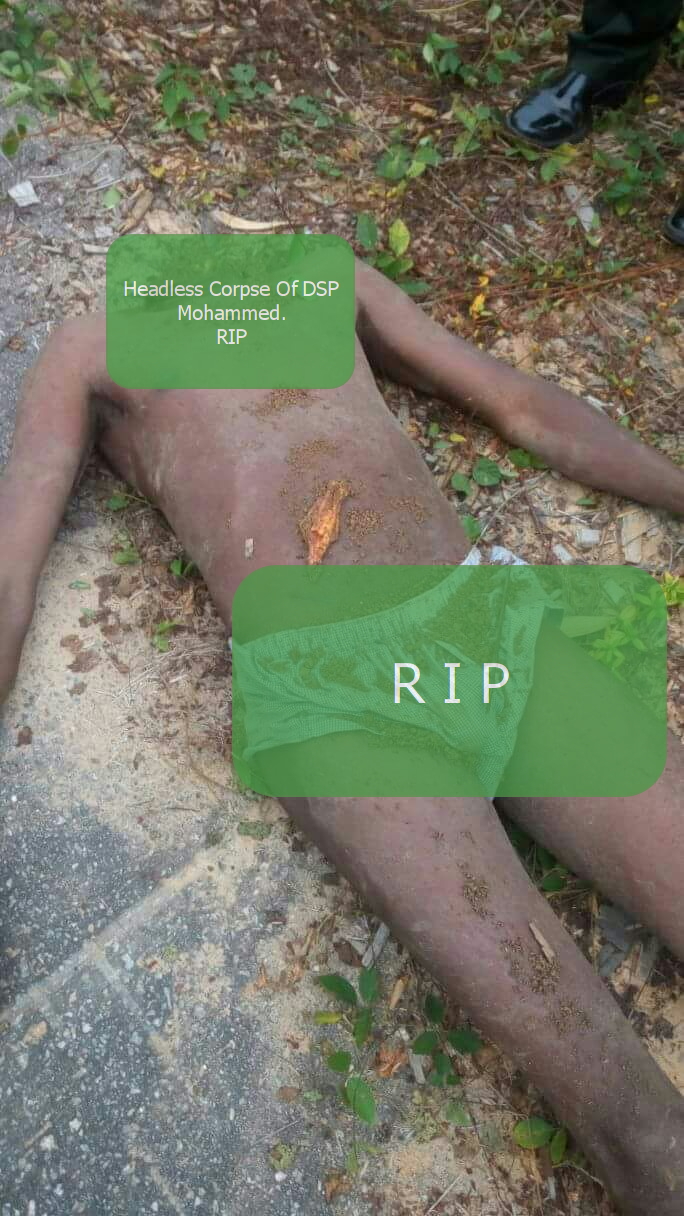 Several NYSC corpers were also abducted in some parts of the state during the violence-marred election re-run.