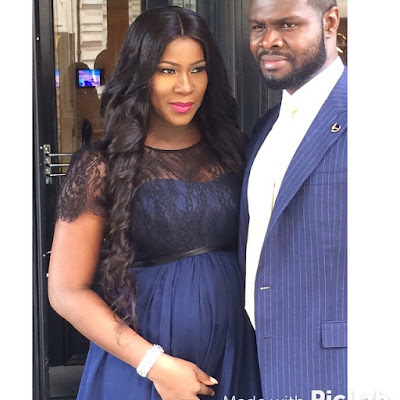 Nollywood actress Stephanie Okereke who recently confirmed to Encomium that she is expecting her first child took to the social media yesterday to tell fans she’s heading to the Buckingham Palace with her hubby for Queen’s Young Leaders awards.

The award winning actress is said to be in her late second trimester.

See more photos of Stephanie at the Queen of England’s palace last night. 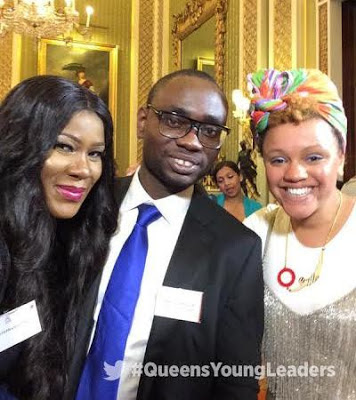 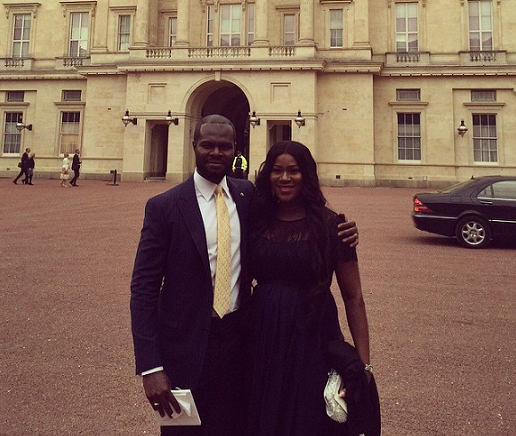 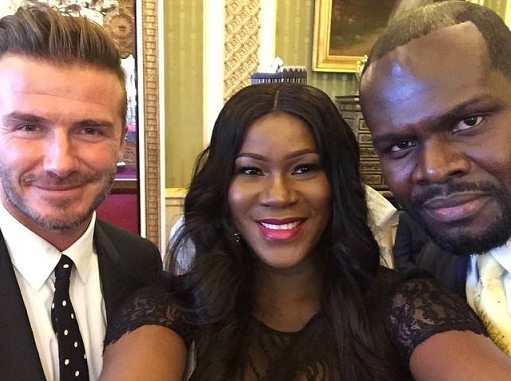 Check out the excitement on her face for meeting David Beckham face to face.