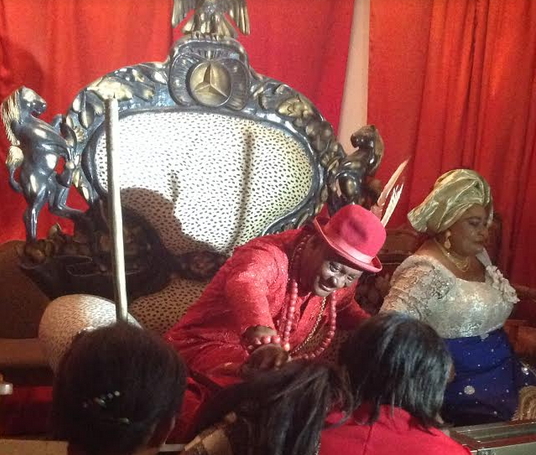 There was jubilation throughout the entire villages making the peaceful fishing and farming community of Umunankwo in Ogbaru local Government Area of Anambra State yesterday when at exactly 6:00 pm,the Regent of Umunankwo, Prince Emeka Gilbert Ononuju junior mounted the throne of his late father as demanded by the custom and tradition of the community and Ogbaru people in general to run the affairs of the community as traditional ruler until after three years when he would be considered for coronation proper.

The Regent, Prince Emeka Gilbert Ononuju stepped into his late father’s shoes as not only the heir and Regent but will take charge as traditional ruler of the community with all rights and privileges thereto.

As the cabinet members, hundreds of the elders of the community, youths, women and children kept vigil at the expansive palace of Igwe Ononuju for hours in anticipation of the formal announcement to herald the new development, the Crown Prince emerged from the backside of one of the huge buildings where it was said he had gone to pray and pay respect and perhaps seek spiritual consent from his late father before ascending the throne.

Few minutes later he stepped out briskly from the tomb of his late father to walk to the palace hall where a huge crowd was waiting than several canon shots were fired around the palace while shouts of “Igwe, Igwe, Igwe” rented the air.

The Regent was received by the cabinet members, the President General of the community Chief Victor Mbanefo, the youths, women and children, all coming to take the traditional bow in respect and solidarity to their new traditional leader.

While explaining the customs and tradition of the community as regards Igweship and succession processes, the President General of the community, Chief Victor Mbanefo pointed out that yesterday’s function was like a mere formality since Princess Emeka was deemed to have ascended his father’s throne after his last Ofala festival on December 24,2016 as Regent of Umunankwo community.

According to Chief Mbanefo, Friday,24th March 2017 being the formal day of the ascension on the throne ,fell providentially on the community’s popular Ulo or what they call Diani-Eze festival which the Regent will automatically kick off, followed by his maiden presiding over the Igwe-in-Council meeting since the last Ofala of his father, Igwe Gilbert Ononuju.

The President General maintained that the unique thing of the day was that the regent will formerly dress on his late father’s traditional regalia and would be henceforth assume authority and addressed as the Igwe and traditional ruler of Umunankwo community.

In her contribution,sister to the new traditional ruler,Princess Nwaka Ononuju expressed gratitude to God for leading his brother safely to the throne. The Princess said she was full of expectations that his brother will take the Umunankwo community to greater heights more than their father did when he was alive and called on every responsible Umunankwo indigenes and even non indigenes to pray for his success and cooperate with the entire cabinet of the traditional ruler.

In her goodwill message, the Senator representing Anambra North Senatorial District, Princess Stella Oduah,urged the Regent to continue and even surpass his father in his numerous achievements to the community.

According to the senator, Crown Prince Emeka is literally a chip of the old block and true son of his father whose capabilities, initiative and vision for the Umunankwo community is not in doubt.

Earlier while addressing the indigenes and other admirers and well-wishers, the Regent, Emeka Gilbert Ononuju expressed gratitude to all who made his journey to the throne easy.

He called on all members of the community irrespective of religion, political affiliation to join hands with him to elevate the Umunankwo community.

These pictures show some of the actions at the event as the Regent is seated performing his duties.

In one of the pictures, Princess Nwaka Ononuju is seen paying respect to her brother while in others, the indigenes pay respect and hail the Regent. 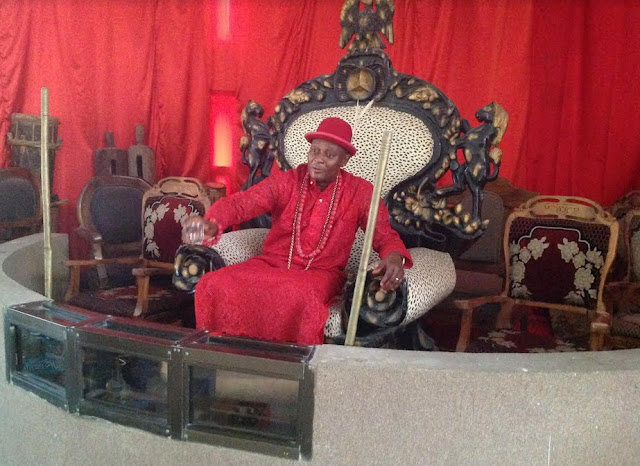 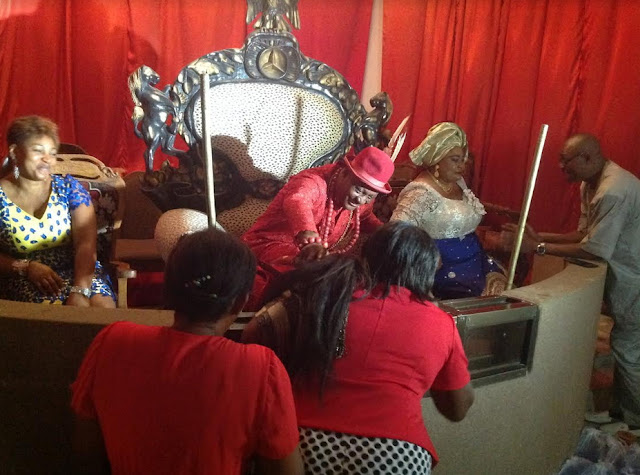 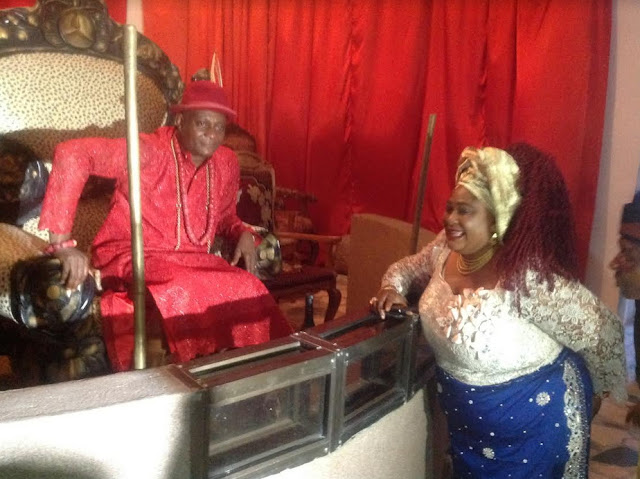 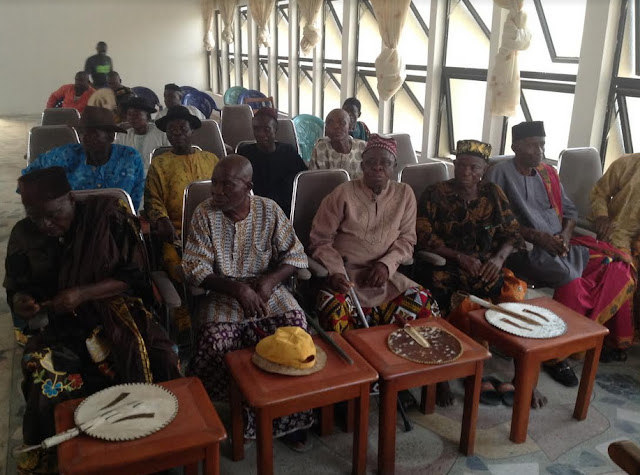 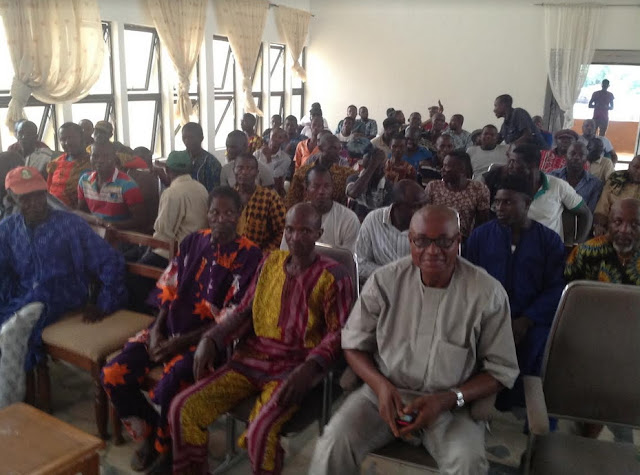