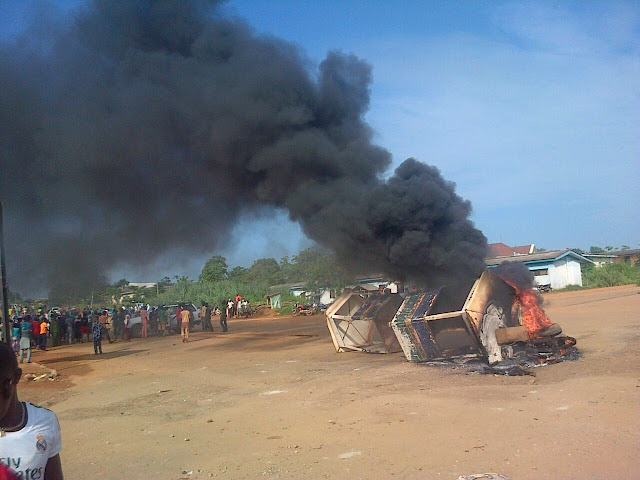 A 28-year-old Okada man was shot dead on Wednesday night by a police corporal attached to the Ilaro Police station.

The deceased simply identified as Hameed was stopped by one corporal Muffy at a police checkpoint while returning home.

He was accused of driving stolen motorcycle and was shot dead after he refused to settle the policemen on duty.

Okada riders in Ilaro took the streets of the town yesterday to call for the arrest of the trigger-happy corporal.

They set used tyres on fire on major streets of Ilaro before policemen teargassed them. 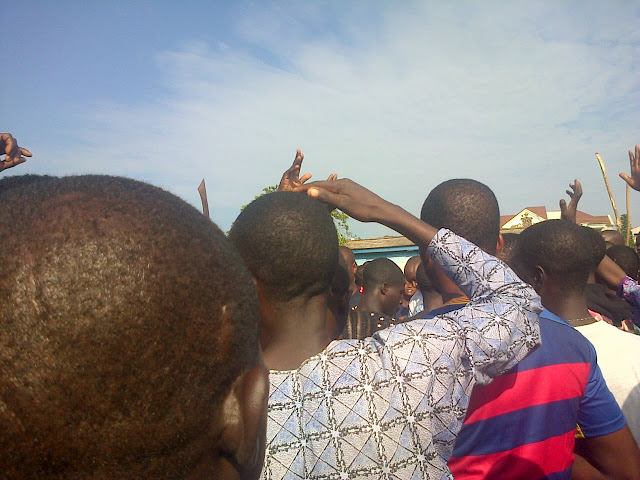 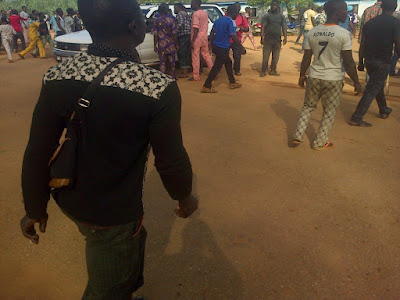 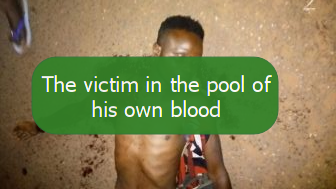 The corpse of the deceased has been released to his family for proper burial.