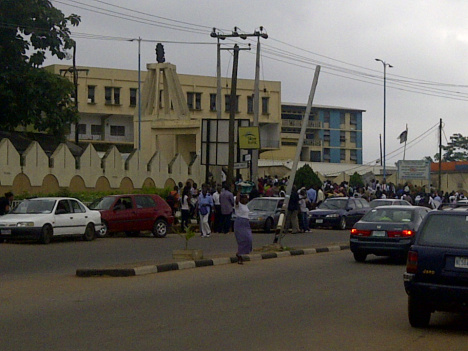 Pictured below is Akintaro Raphael a graduate of Lautech doing his ND part time at the Polytechnic of Ibadan.

He died at the institution’s medical centre yesterday after he was neglected by nurses at the MC.

Angry students invaded the centre yesterday threatening to burn down the place over the death of Mr Akintaro whose parents are based in Ogbomoso. 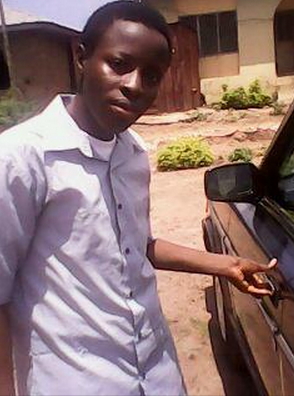 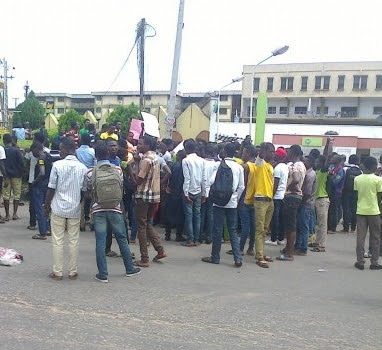 Staff at the health center were beaten up yesterday after a violent protest erupted over Akintaro’s death.

The school management hurriedly transferred all the patients from the health centre and locked up the place. The nurses also fled. They did that because the students who were protesting said they were coming back to set the place on fire. 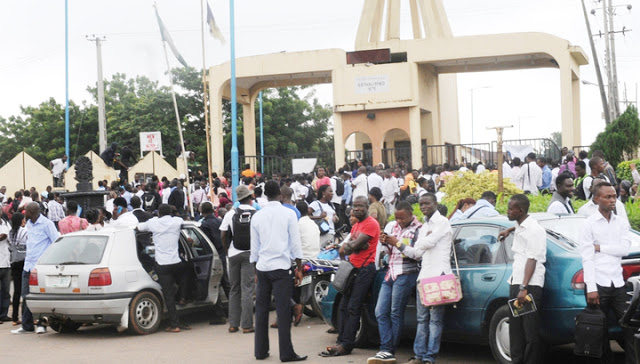 The body of the deceased has been taken to Ogbomoso for burial.