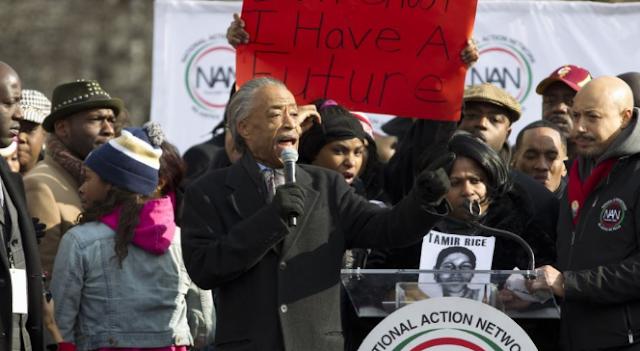 The demonstrators who braved the rain and freezing temperature to protest near late Martin Luther King Jr Memorial voiced out anger over trump’s plan to scrap Obamacare health reforms and his hate speech on Mexicans and Muslims.

The protesters carried signs reading “Resist Trump’s Hate” and “Tu, Yo, Todos Somos America,” which translates from Spanish to “You, me, we all are America”.

See photos from the protest. 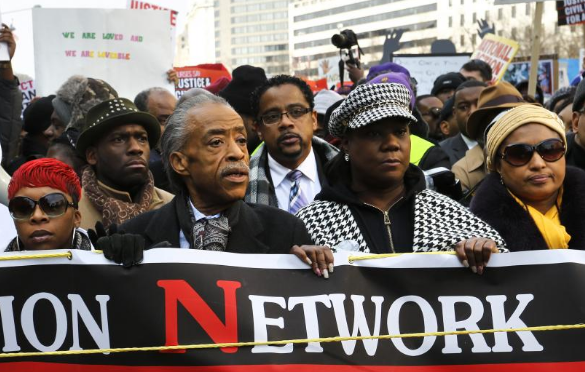 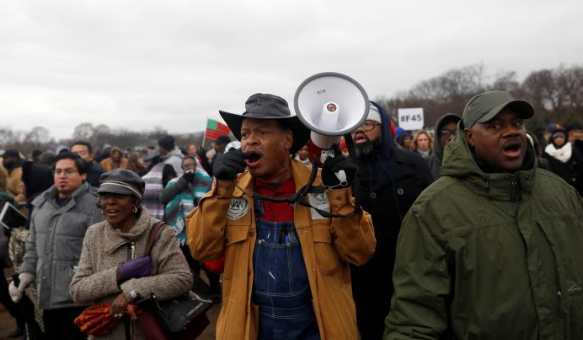 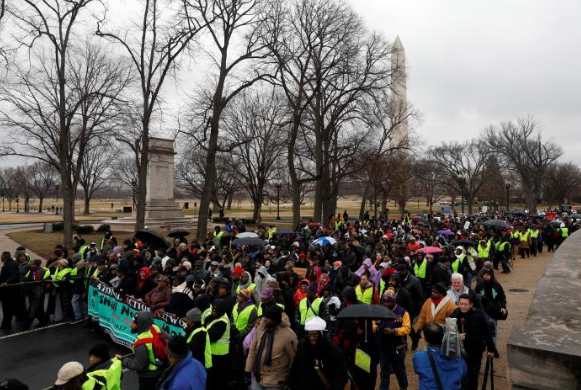 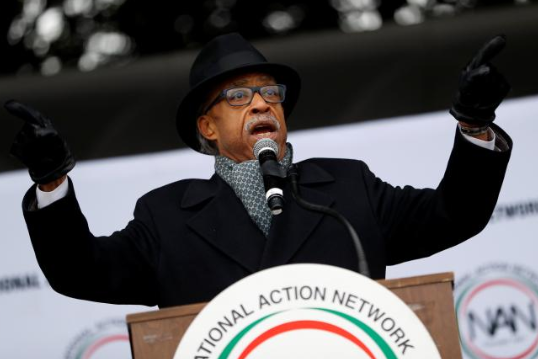