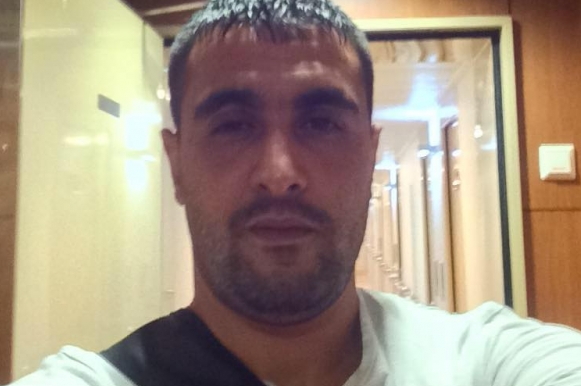 July 15, 2016 – Pictures:  Meet The Terrorist, Truck Driver Who Crushed 84 To Death In Nice France On Thursday

The now deceased driver was the fanatic behind the wheel of a 25-tonne lorry that crushed 84 to death during Bastille Day celebration last night.

His identity card was found next to his dead body yesterday. 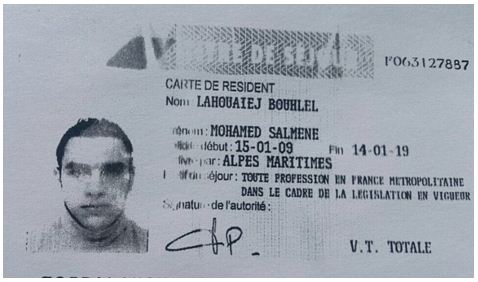 The French Tunisian terrorist was not wanted by police however, he has been arrested on several occasion for common crime like violence and theft.

12 thoughts on “Photos: See The Terrorist, Truck Driver Who Killed 84 In Nice France On Thursday”