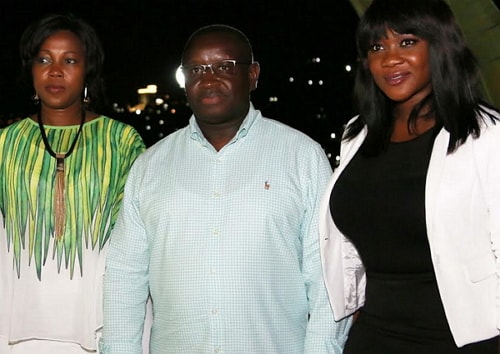 Nollywood superstar Mercy Johnson-Okojie and her husband Prince Odianosen Okojie were the guests of the president of the Republic of Sierra Leone, Brig Gen Julius Maada-Bio and his wife Fatima Maada Bio at their home in Freetown, Sierra Leone. This dinner was a casual break from several activities marking the inauguration of Sierra Leone’s latest president.

The president and his wife who are self-professed fans of Mercy entertained the star and her husband to dinner on terrace of their home in the hillside of Freetown. The spread was delicately prepared by the first lady herself.

“It was an honour to be a part of the celebration of Sierra Leone’s democracy,” she said. “I am very thankful to the President Rtd Brig. Gen Julius Maada Bio and his lovely wife for their warm welcome. I am incredibly humbled and blown away by all the love I have received in Sierra Leone, she said. It has been a one-of-a-kind experience and I will definitely be back again” she added. 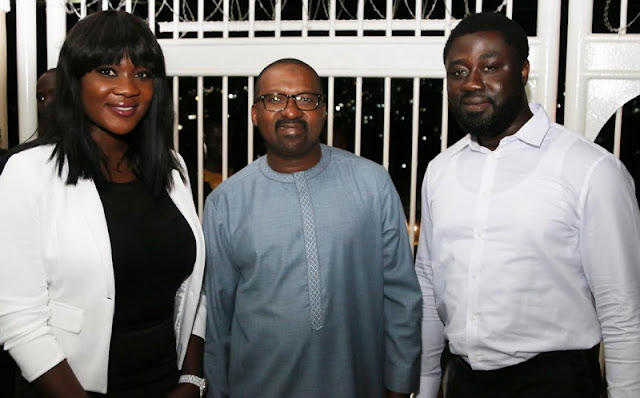 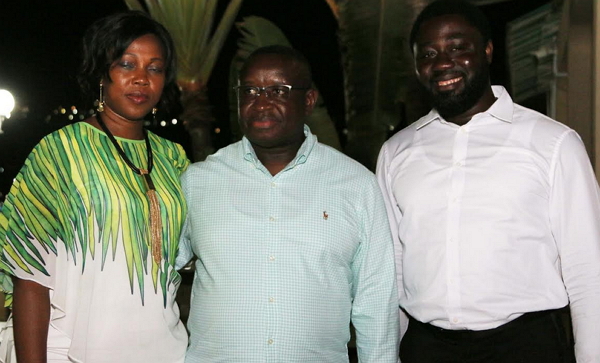 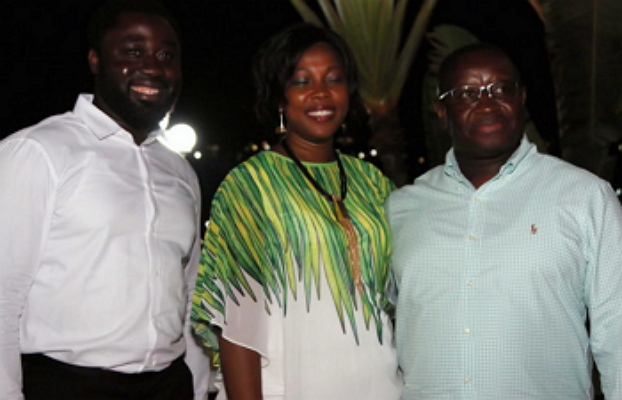 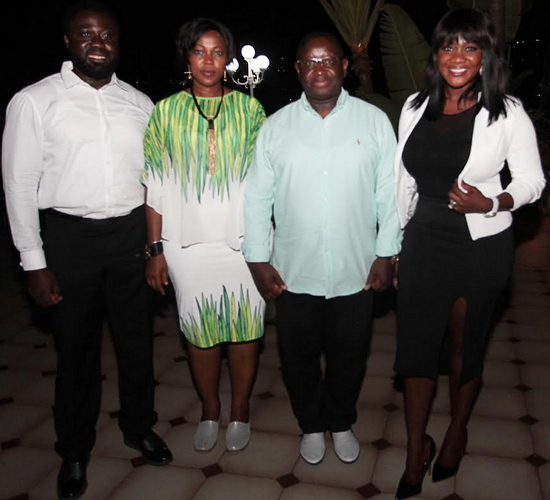