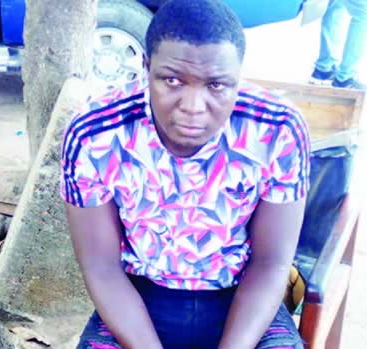 A notorious cultist terrorizing Bariga Lagos residents since 2008 was arrested and paraded in front of journalists on the 24th of August 2016 but two months after his arrest, he mysteriously escaped from prison.

The suspect who confessed to have murdered several people since he became a member of the deadly Eiye Confraternity group has been rearrested.

36-year-old Ibrahim Balogun popularly called Small JPron however promised to stop killing. He dissociated himself from Eiye Confraternity yesterday following his several arrests by the police. 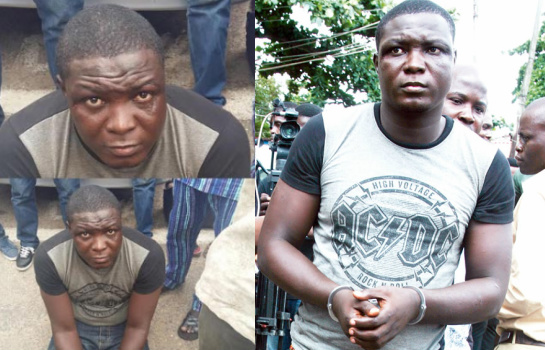 Here is what Lagos Police Commissioner, Fatai Owoseni said about the suspect yesterday:

This is what the repentant cultist said to dissociate himself from the Eiye cult: