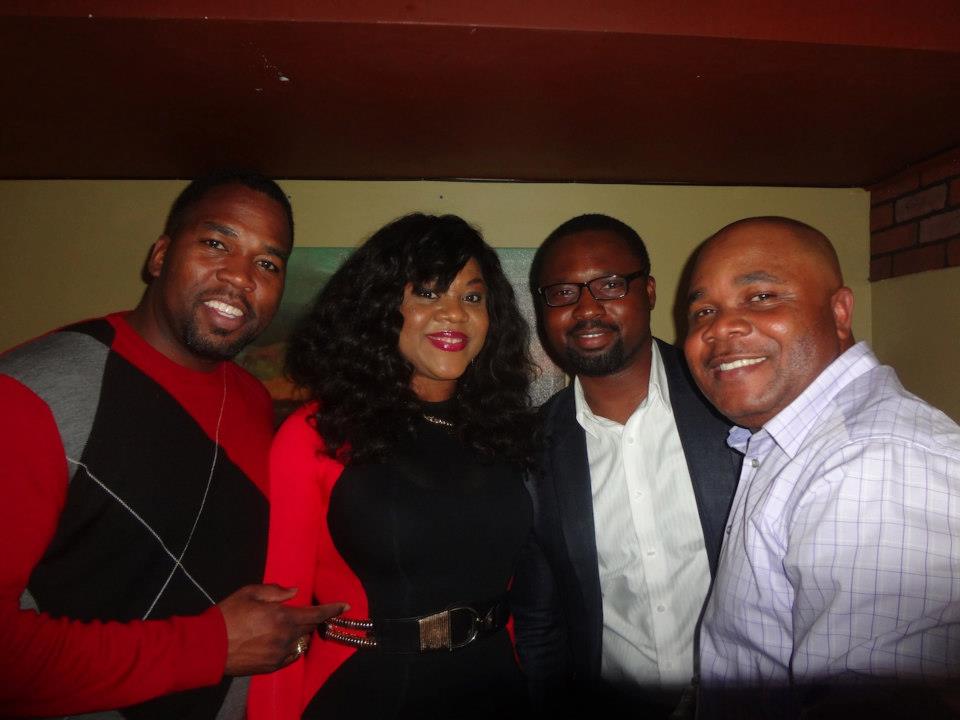 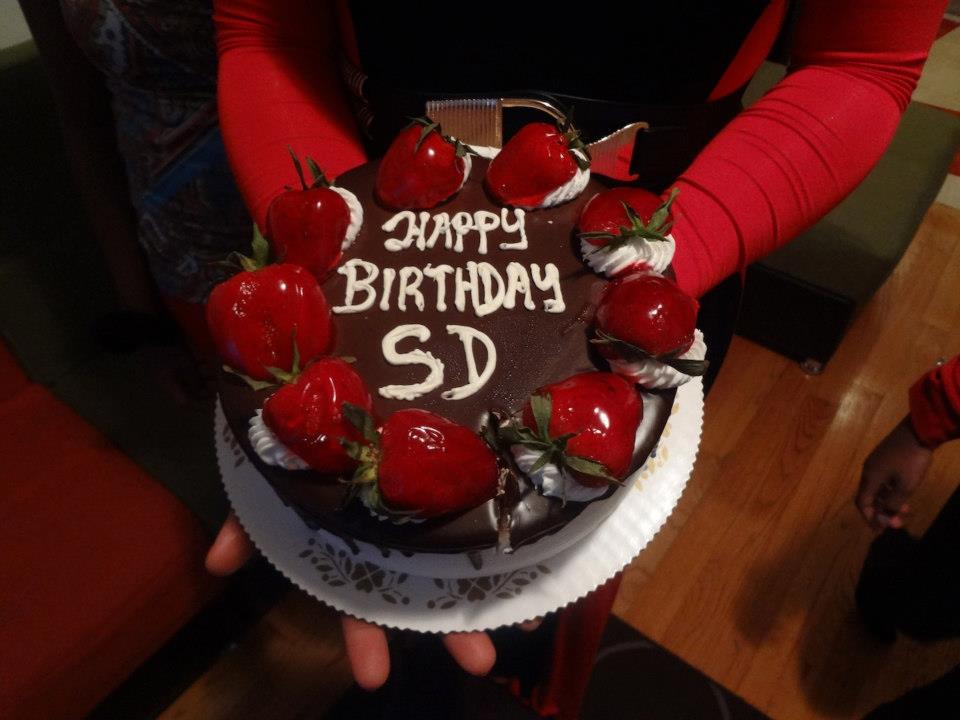 On Thursday April 24th, 2013, Nollywood actress Stella Damasus got a surprise birthday party in New York… This party was organized by a few friends and her new husband, Daniel Ademinokan (the man we talked about in our previous update. click here if you missed it)

The party held in New York last night in the presence of her New York-based fans and her one and only, Nollywood movie producer Daniel Ademinokan 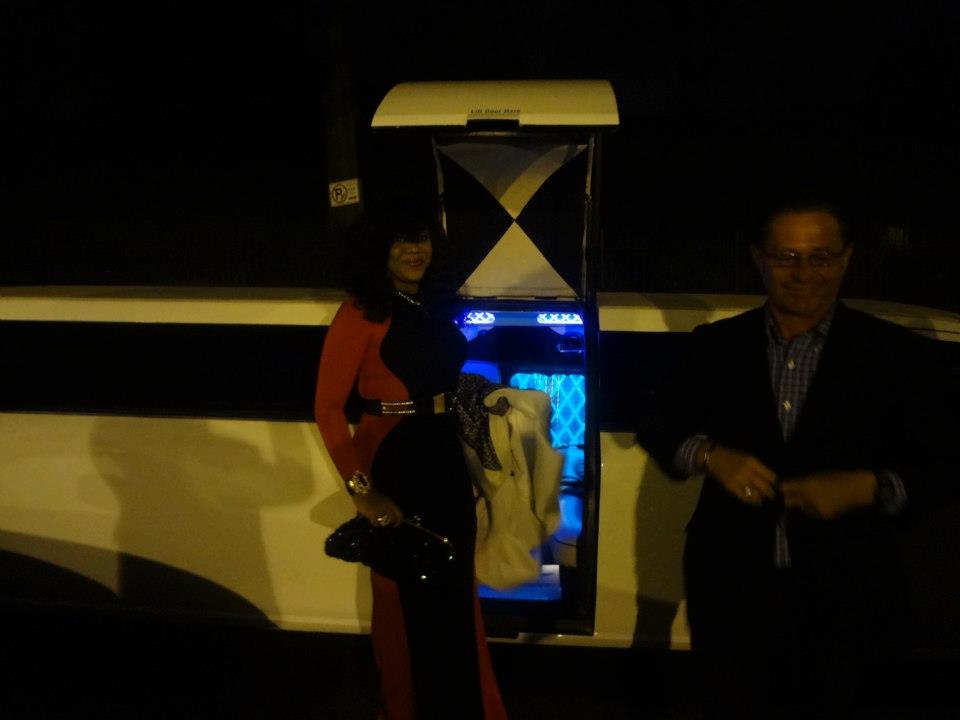 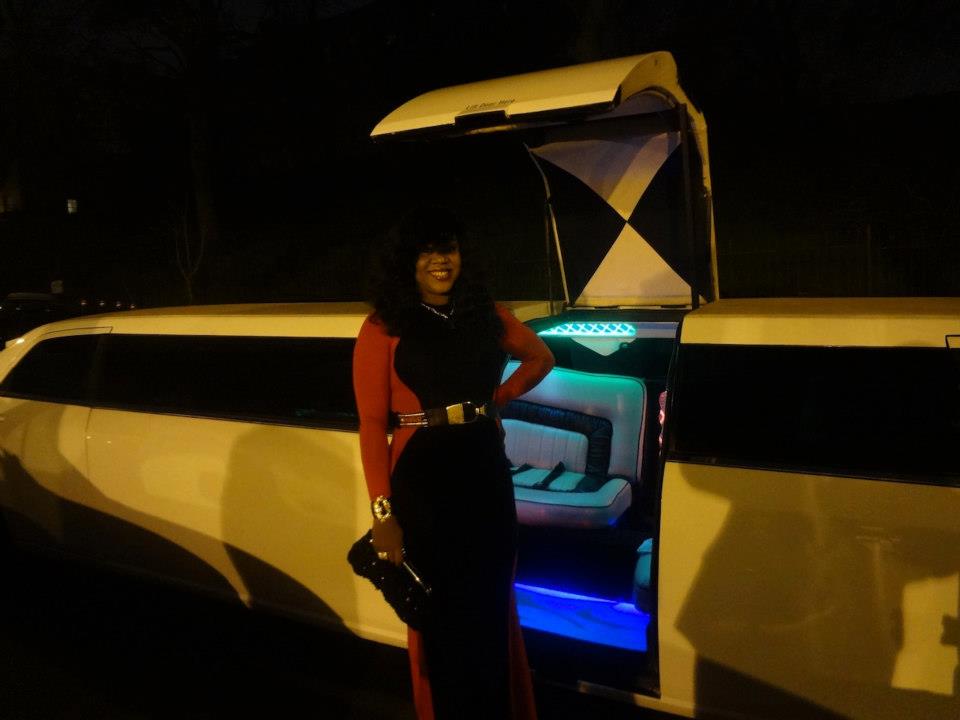 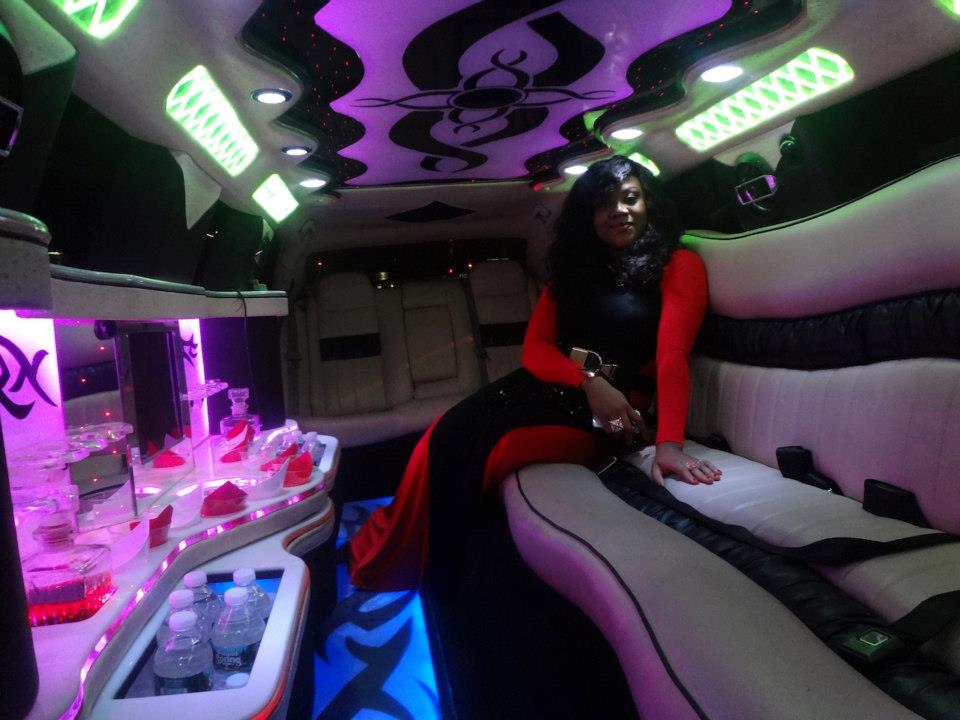 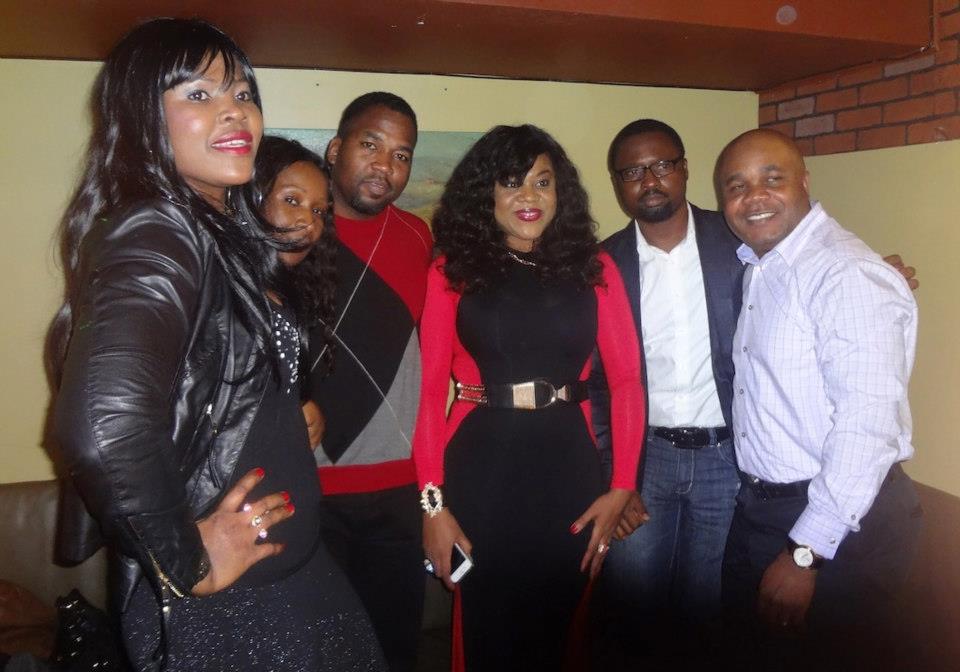 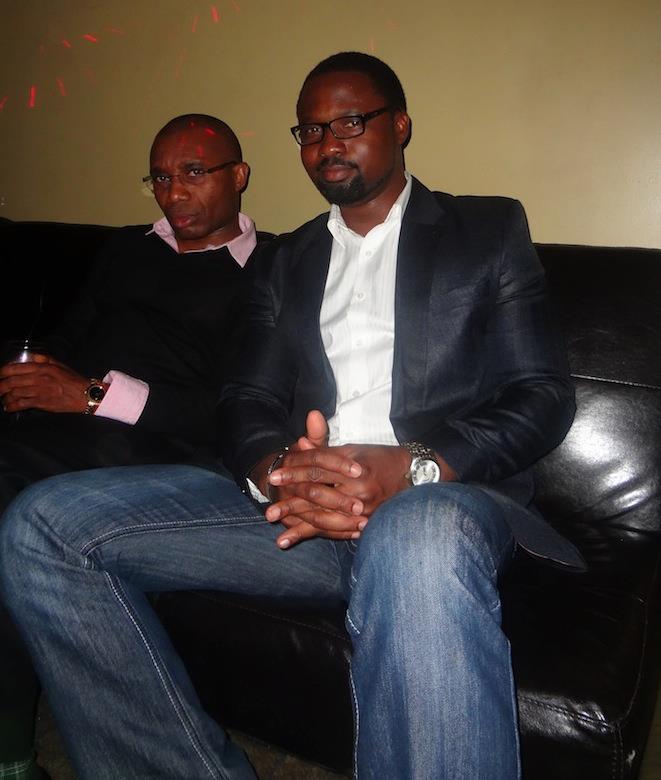 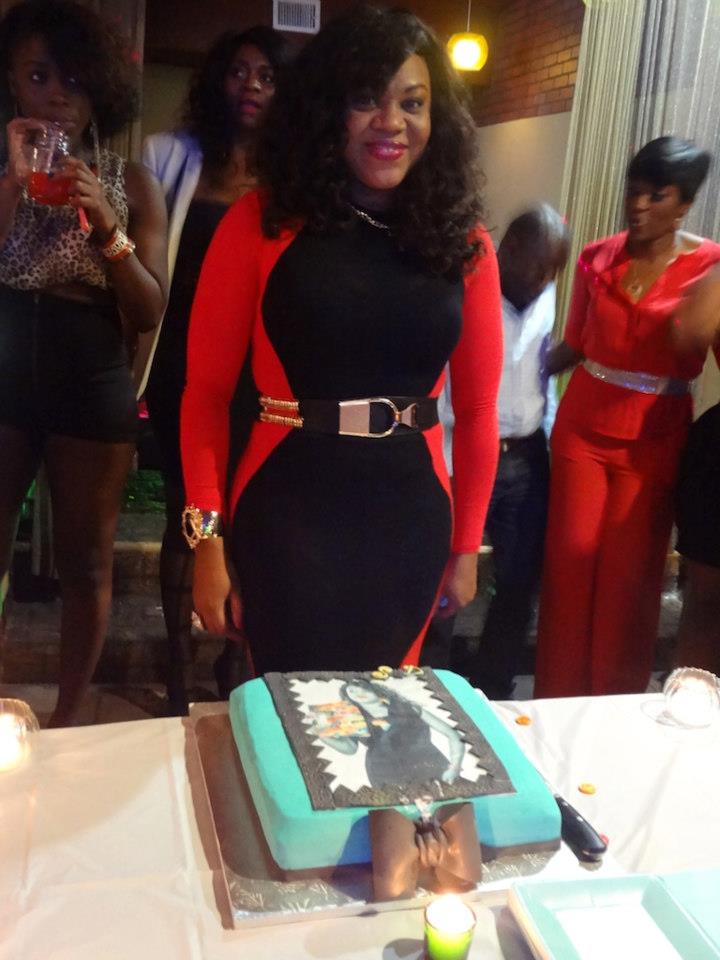 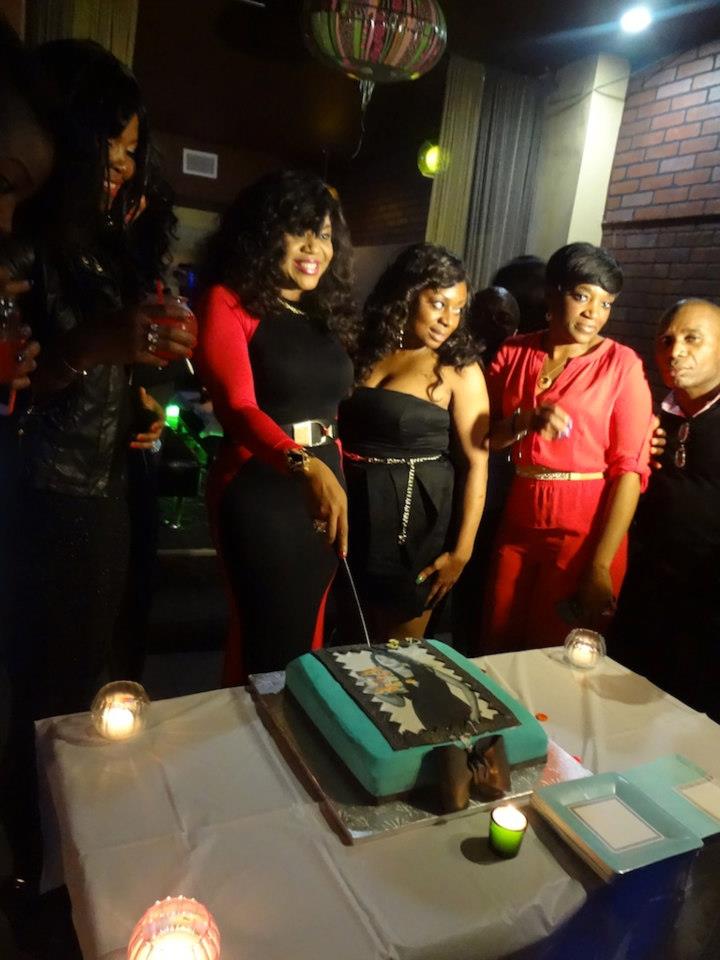 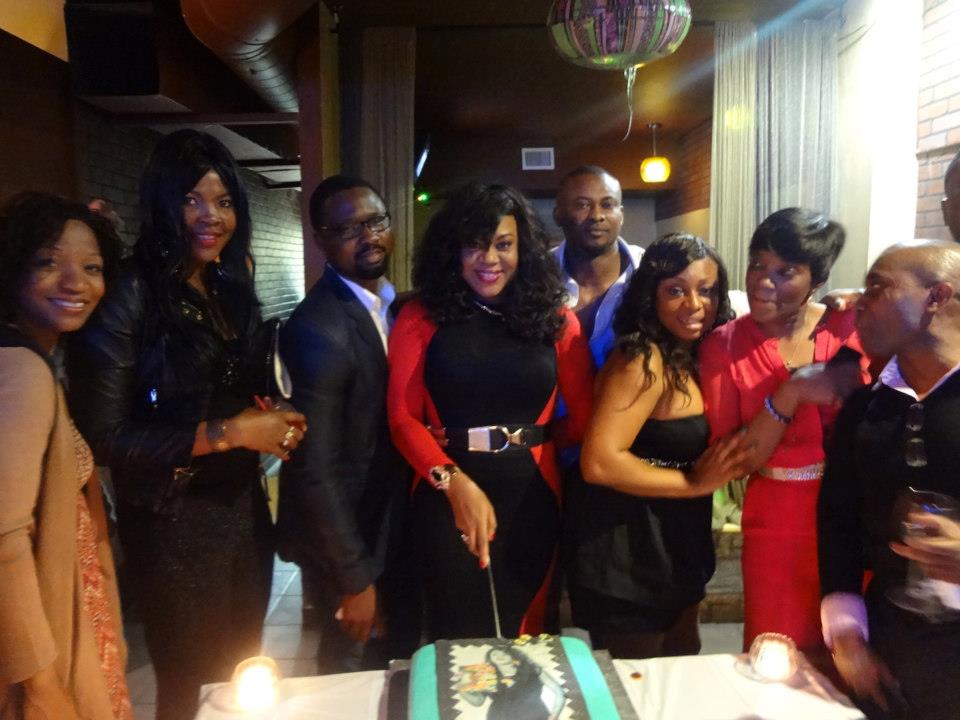 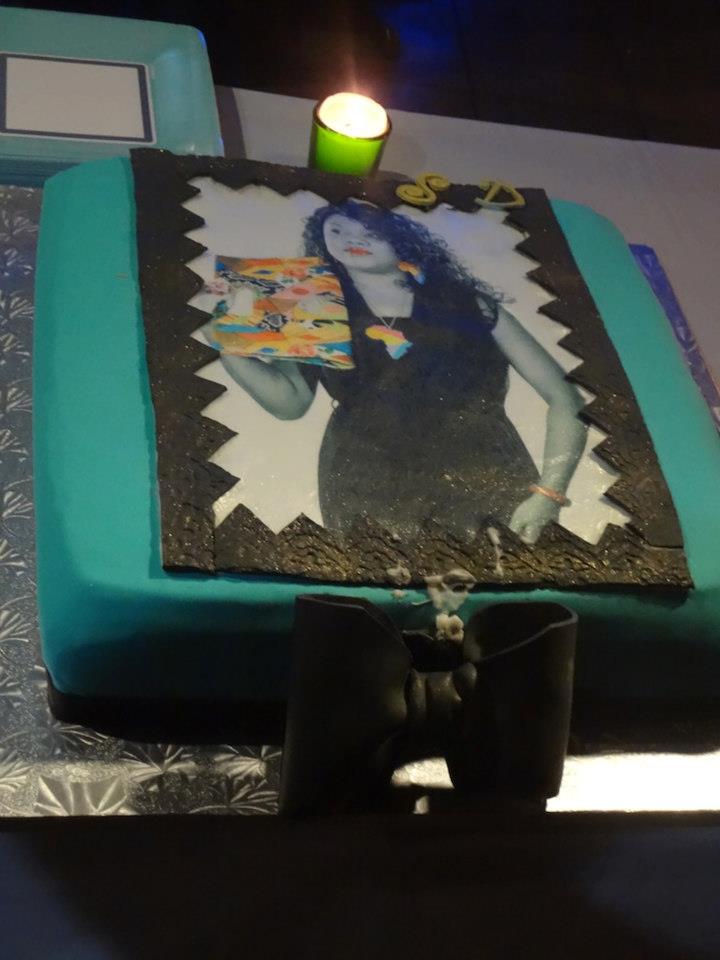 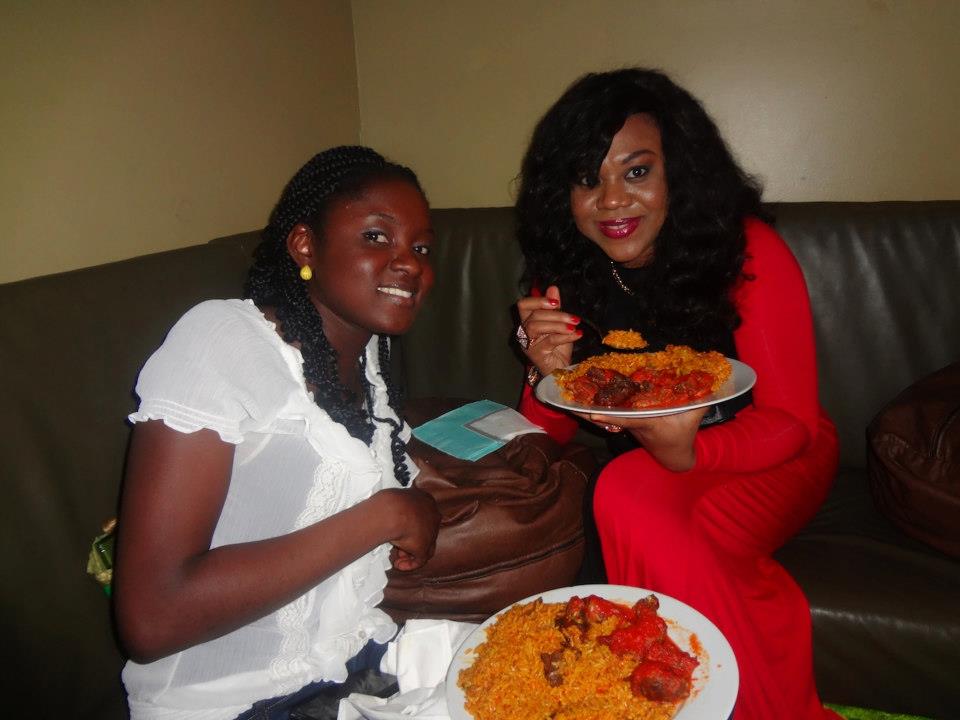