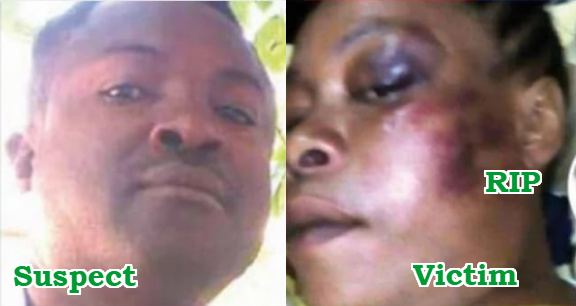 A wicked Tanzanian Police officer has been arrested for allegedly killing his wife.

Officer Hamad Ally reportedly beat his wife of many years, Kijakazi Shaban aka Zamzam to stupor last week. She was said to have slipped into a coma before giving up the ghost at her husband home in Musoma.

The suspect reportedly took her body to a mortuary in Temeke after she succumbed to her injuries. 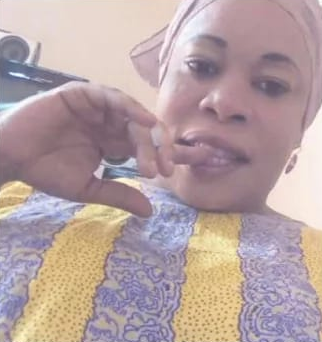 The Police officer was arrested after autopsy result revealed that the deceased died following a beating.

Sadly Zamzam didn’t get another chance to walk out of this abusive relationship that terminated her life.

Hope other women in her shoes can take courage to walk out before it is too late.