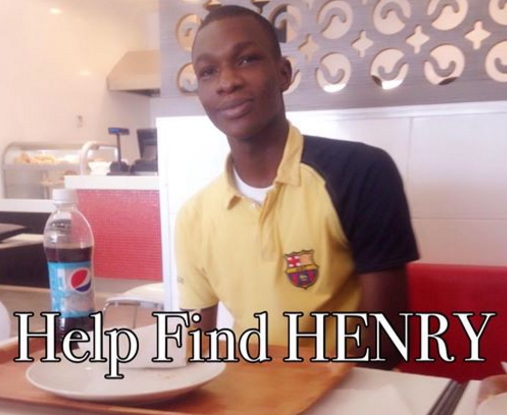 Chiokwa Ejike, a 22-year-old final year UNIPORT student is yet to return home weeks after he left his family house mysteriously on his birthday.

The Banking and Finance student reportedly left his family house in Ogbunabali area of Rivers state around 7pm on Friday the 25th of November 2016 and since then his family members are yet to know his whereabouts.

His elder brother, Emmanuel Nnamdi Chiokwa said he left home with his laptop but left his mobile phone behind. All the call logs on his phone were said to have been wiped out before his disappearance, throwing the family into deep confusion. 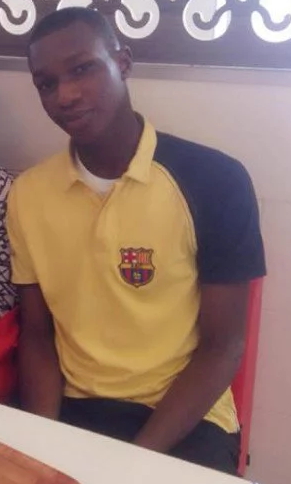 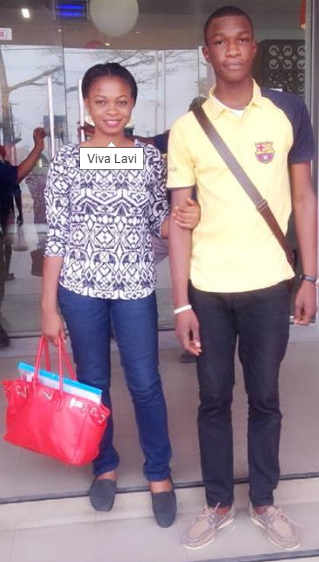 Here is what his elder brother said:

A missing person case has been filed at the Old GRA Police Station in Port Harcourt.