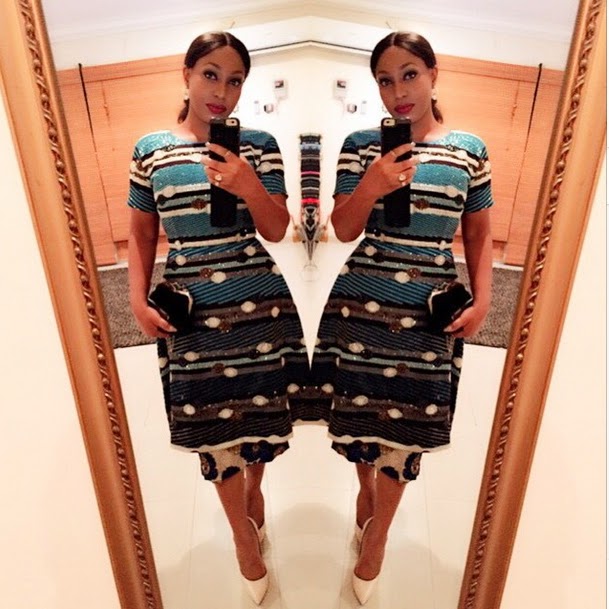 Few days ago, Nollywood actress Rita Dominic stepped out with her alleged Lesbian partner Michelle Dede, the story went viral and reached the actress herself.

I hear the actress told her colleagues people are funny. She was quoted to have said “Oh my God these people don’t know me, is it until I put my private matter in the public that they will be satisfied? hell no”

She made the above statement at a movie premiere in Lagos over the weekend.

Rita Dominic was also spotted wearing a huge diamond engagement ring which she flaunted on purpose to debunk the lesbianism rumour trailing her and Michelle Dede.

She also took to IG few hours ago to call Michelle Dede her sister. 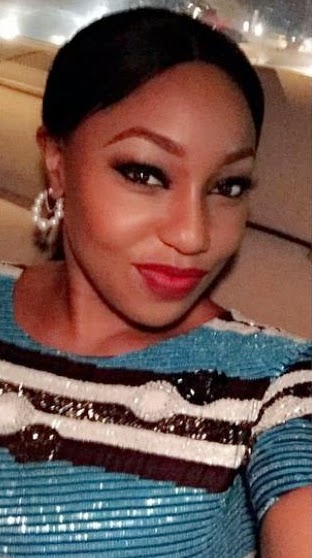 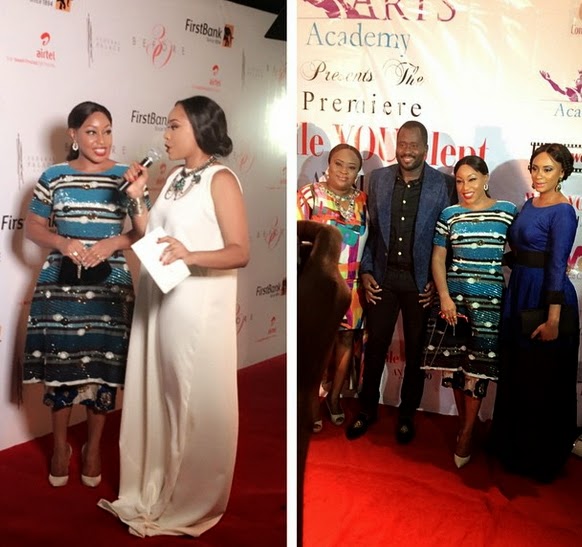 Rita Dominic, a 2-time heartbreak victim has kept her romance secret since she joined Nollywood.