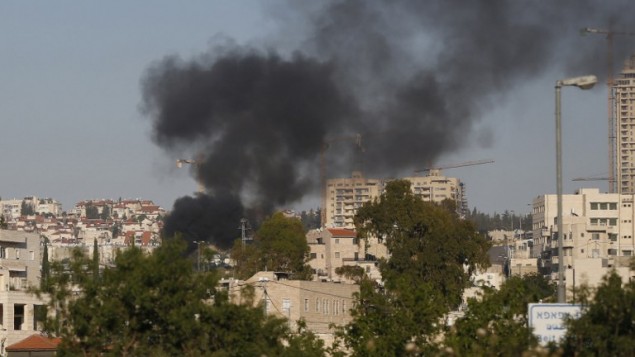 Look below for photos from the scene of a terror attack that injured 21 people in South-Eastern part of Jerusalem this morning.

The bomb was said to have been planted by a suicide bomber whose condition is very critical at Hadassah Ein Kerem Hospital in Talpiot.

The bus was travelling on Derech Hevron street but on getting to the intersection of Moshem Baram street, the bomb exploded, cutting the bus into two.

Two of the victims are in serious condition while the suspected suicide bomber’s condition is critical.

Seven people were moderately injured in the terror attack. 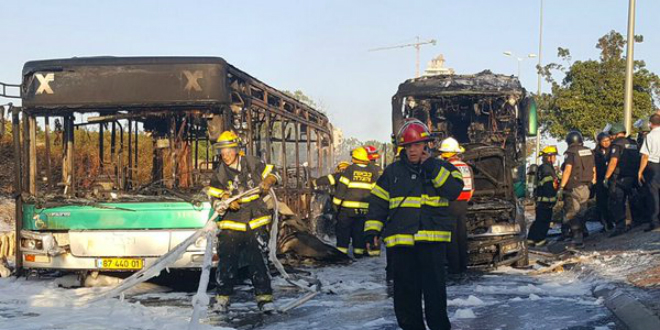 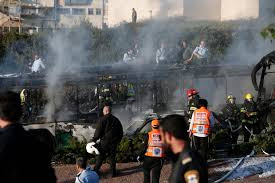 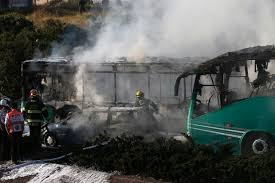 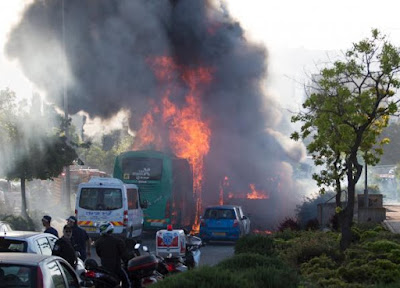 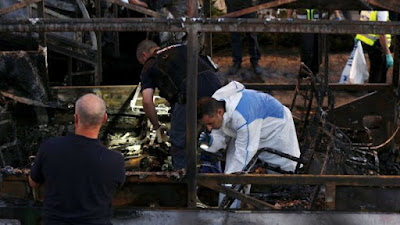 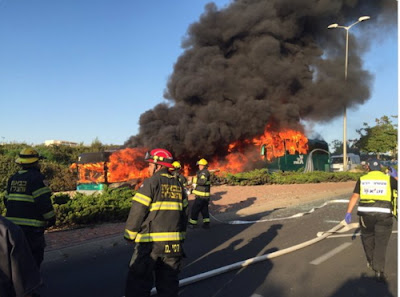