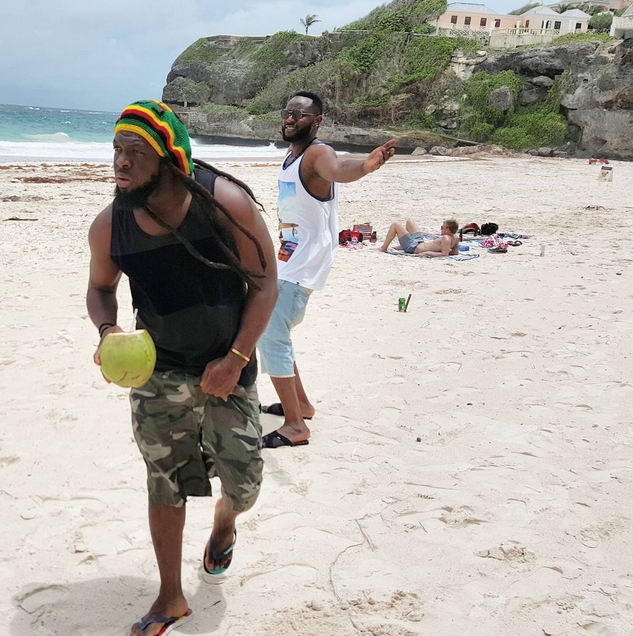 The father of two performed in Barbados on Sunday night where she linked up with Rihanna.

The Egberi Papa 1 of Bayelsa told fans he had to wear a fake dreadlock cap to feel among yesterday.

“Island buoy. Miss me dreads so me had to make it up. Lol”

See photos of his arrival in Barbados and encounter with Rihanna. 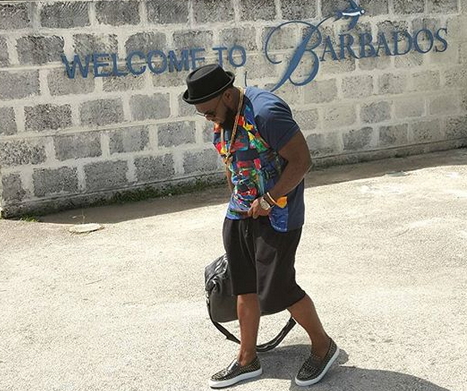 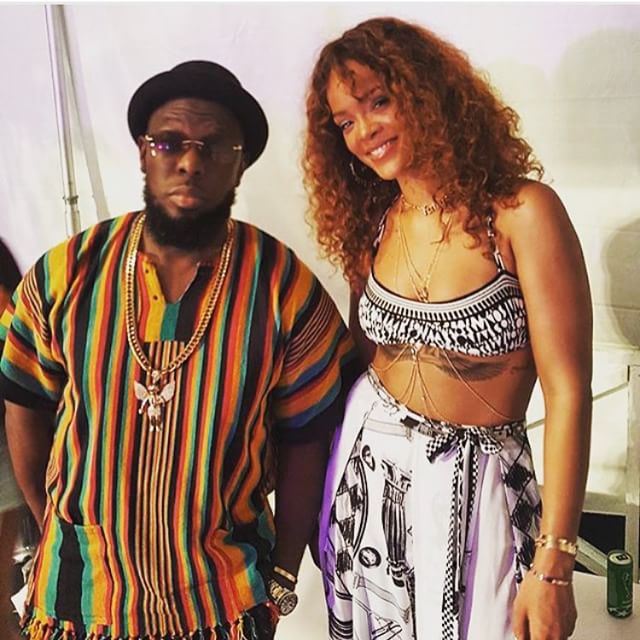 Continue Reading
You may also like...
Related Topics:barbados, rihanna, timaya